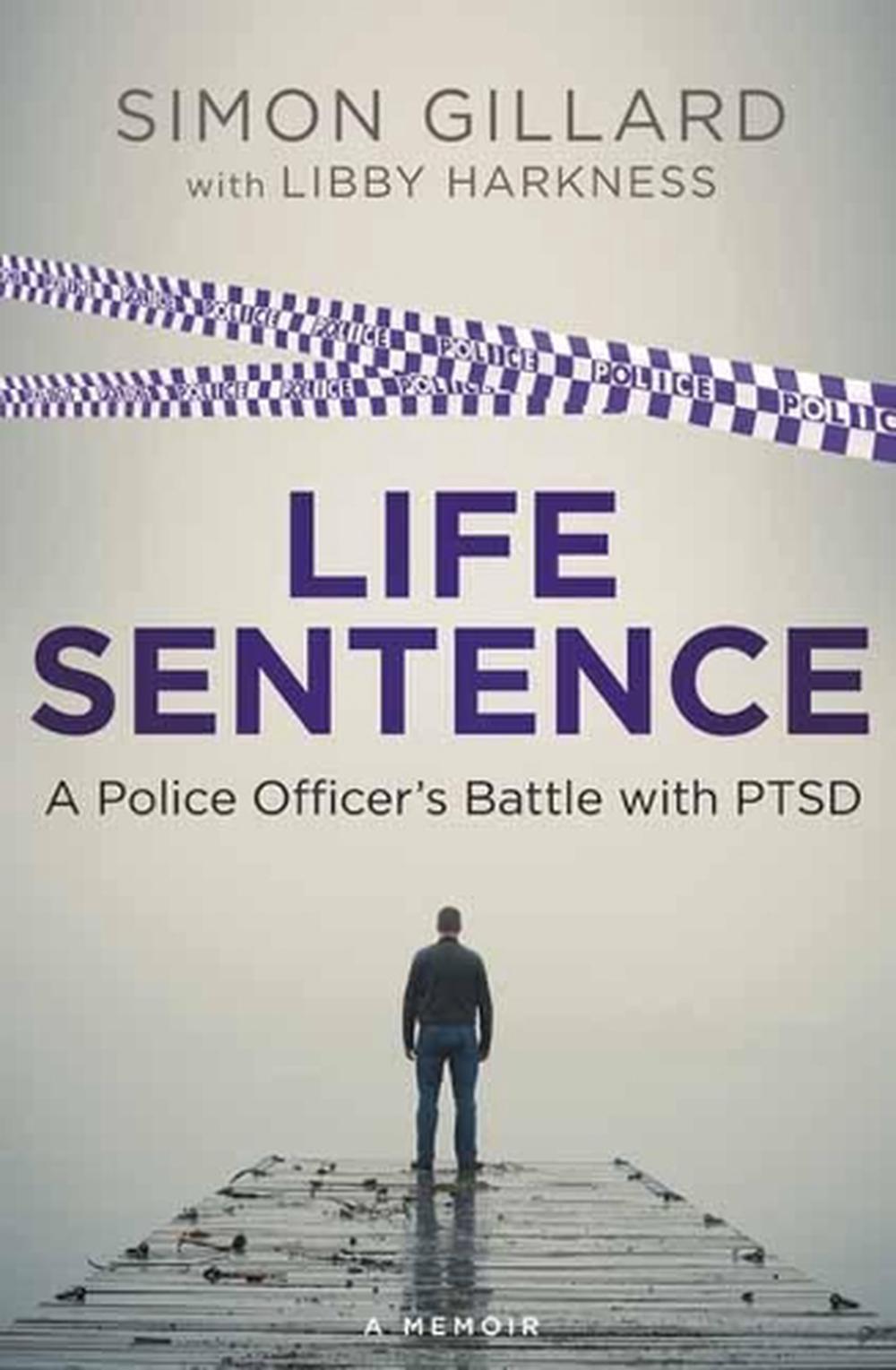 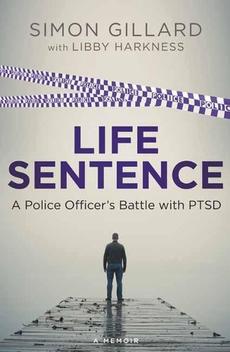 'I'm awake again, shaking, sweating. My heart is racing and I stare into the dark. I can't close my eyes. I fear the images - too many to count. They swim behind my eyelids; I am drowning in their terror. Suicides, heart attacks, murders, car crashes. The images come again and again. All the dead people ...I have to touch their legs, their arms, reach into their pockets, look into their unseeing eyes for clues.' From the moment two police officers walked into his primary school to give a talk, Simon Gillard knew he wanted to be a policeman. It was a dream that stayed with him right through high school, and as soon as he was old enough he applied to join the force. He began as an optimistic young probationary constable with a great sense of humour and passion for the job. But as his career began to build, so too did the number of cases he worked on, from high-profile murder investigations to paedophile rings, suicides to the investigation even of a fellow officer. As the cases mounted, Simon started to suffer panic attacks and to drink heavily. Nights were the most difficult- he would shut his eyes only to be tormented by nightmares about missing young women, and schoolboys not much older than his own son, whose lives had been devastated. He sought help but was encouraged to just 'go back to work' and ended up making four attempts on his own life. He was later formally diagnosed with Post Traumatic Stress Disorder and invalided out of the force. In this powerful memoir, Simon reveals the details of the cases he worked on, how the police force operates, and how one man's life can spiral so out of control. He is now working to create awareness about PTSD and has written this book to help other sufferers.

Simon Gillard was a police officer for fifteen years, before being invalided out of the force with Post Traumatic Stress Disorder (PTSD). He is now an advocate for others with PTSD in the emergency services and community. New Zealand-born Libby Harkness has lived and worked as a journalist, editor and writer in Australia for more than 40 years. She has most recently written Everything to Live For with Turia Pitt, Confessions of a Qantas Flight Attendant with Owen Beddall and The Widow with Nolan Duncan. Libby lives in Sydney.

I loved it great read
By Christine
Great read! Hard to put down!
By Amdi