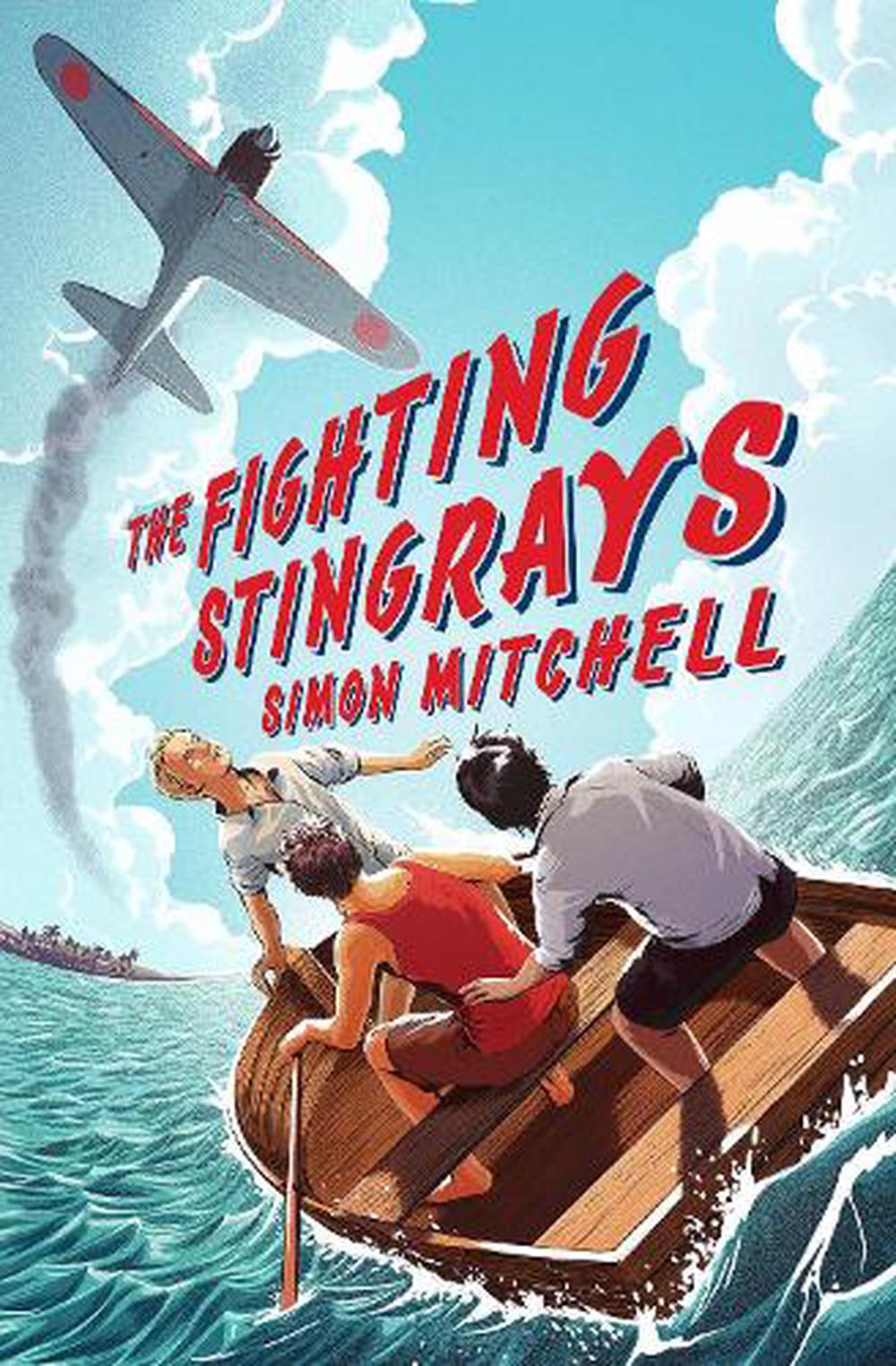 Charlie, Masa and Alf are best mates - loyal and adventurous. They're the Fighting Stingrays. In between school, swimming and fishing on idyllic Thursday Island, they have a ripper time role-playing bombing missions and other war games. But when Japan enters World War II, the Fighting Stingrays are told that one of their own is now the real-life enemy. Drawn into a dangerous game of cat and mouse in the Torres Strait, their friendship and loyalties are tested as the threat of invasion looms closer.

Simon Mitchell worked as a computer programmer before deciding to branch out and 'try writing in a language that consisted of more than 1's and 0's'. He has completed a Diploma in Professional Writing and Editing at RMIT, where he wrote the first draft of The Baked Bean Bandit. Other titles by Simon include Do You Dare Tough Times, three Aussie Bites and a picture book Louie the Pirate Chef.

Winner of Young People's History Prize, NSW Premier's History Awards, 2018 What would you do if you were told your best friend is now the enemy?