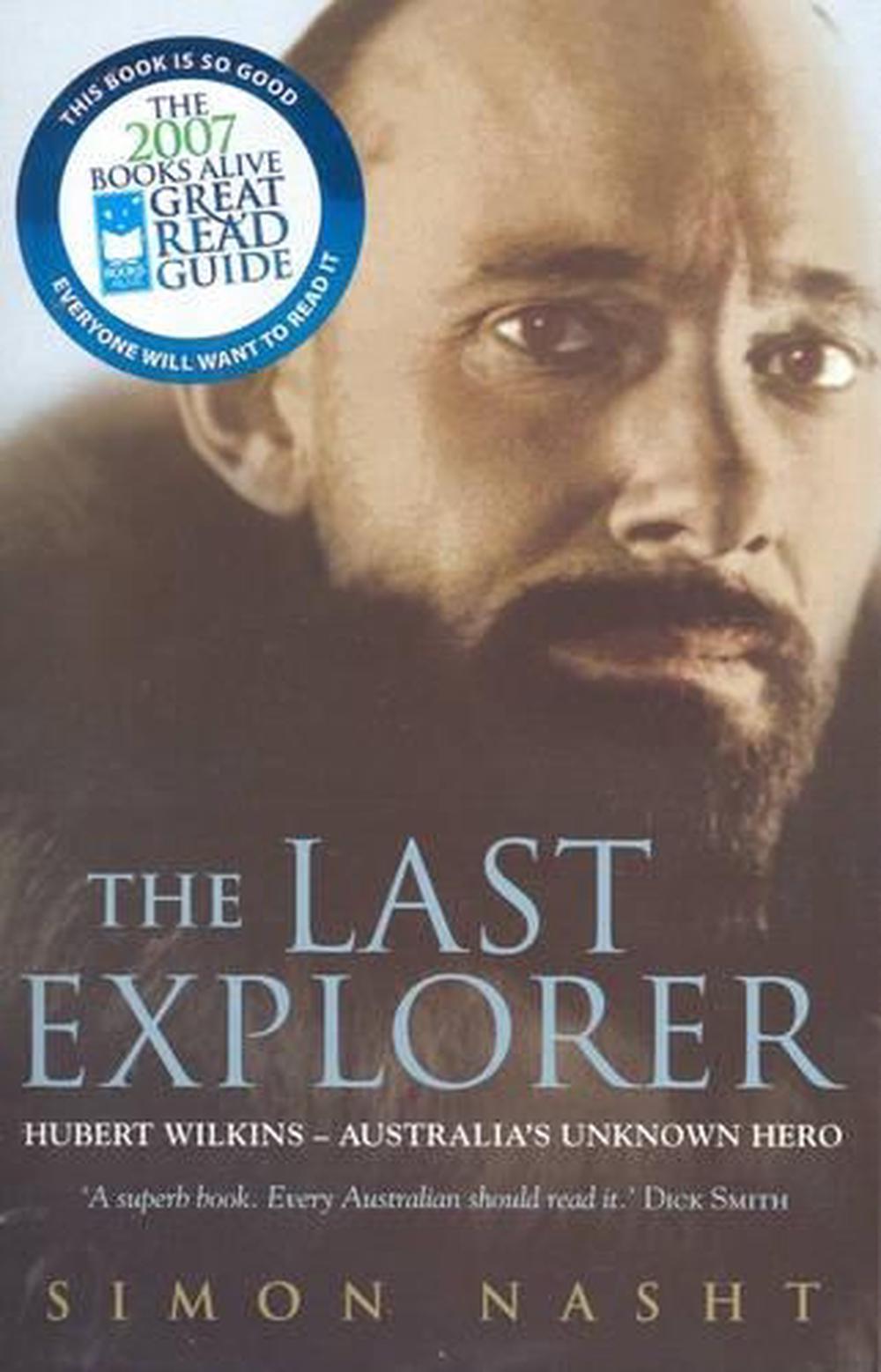 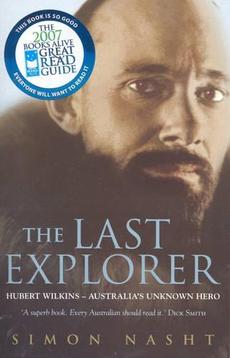 The gripping story of one of the greatest explorers of the 20th Century.

Hubert Wilkins was truly the last - and one of the greatest - explorers. And much more than that. Born in South Australia, he spent much of his life outside the country - but always remained an Australian. He travelled through every continent and was a pioneer of aviation. He survived crashes and disasters, firing squads and sabotage, living long enough to be honoured by kings, presidents and dictators. He was a frontline photographer in World War I - and was twice decorated. He took the first ever film of battle and took the first moving images from an aircraft. He was the first man to fly across the Arctic Ocean, the first to fly in the Antarctic - and the first to fly from America to Europe across the then unknown Arctic (the New York Times called this 'the greatest flight in history'). In the 1030s he spent several years travelling in western Queensland and the Northern Territory - where many of his observations and views were ahead of their time. In the later years of his life he did work for the US military and intelligence - and in 1958 was buried at sea at the North Pole by the US Navy.

Simon Nasht has worked as a journalist in newspapers and on radio and TV and most recently has worked as a documentary maker in Europe and Australia. This is his first book.

A superb book every Australian should read it. - Dick Smith