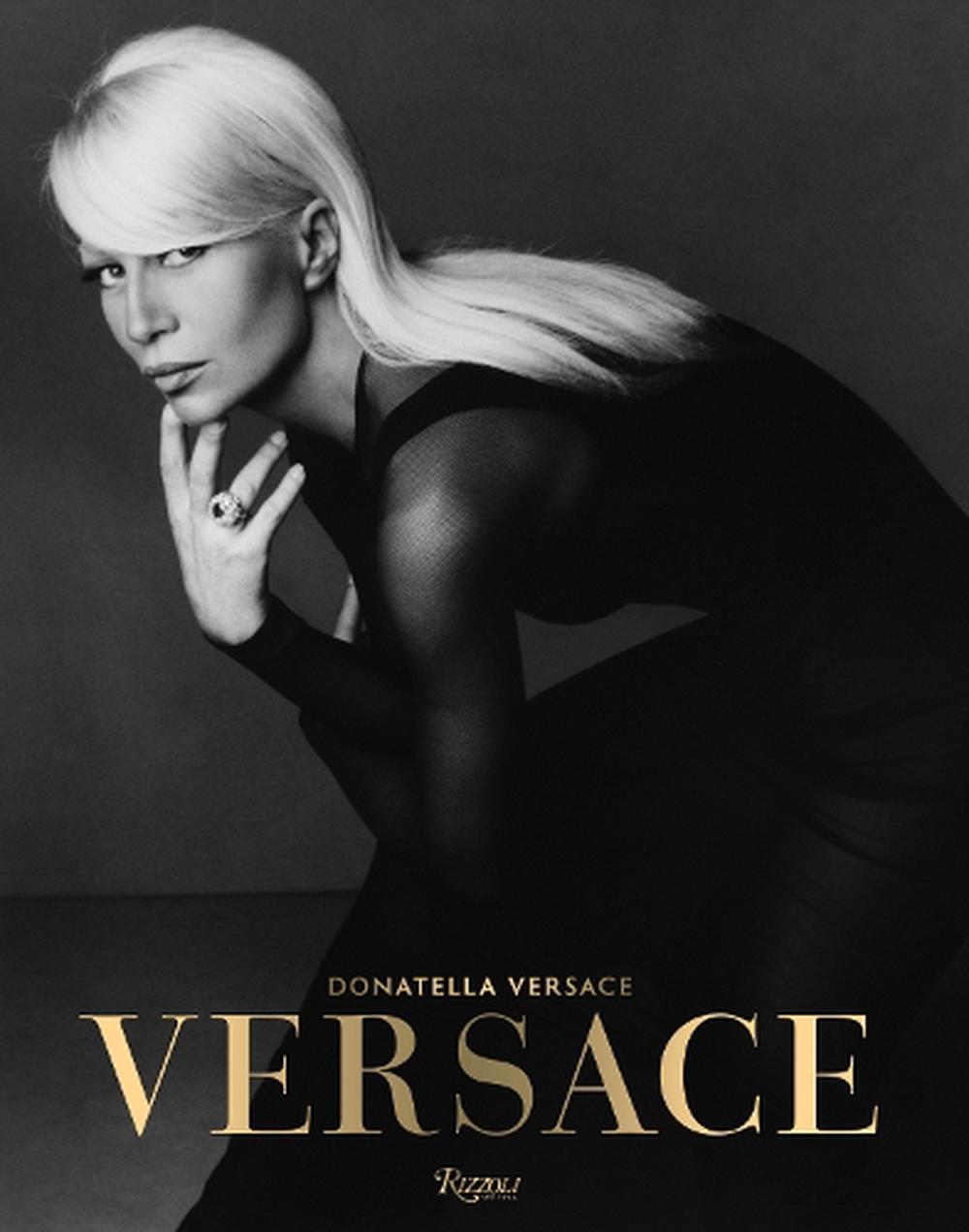 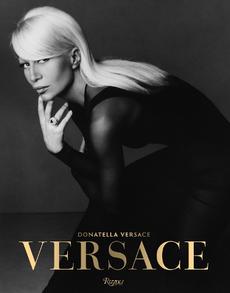 A brilliant and unique volume that captures the trajectory of an Italian luxury house similar to Gucci, but distinctly more personal and intimate, Versace will captivate readers intrigued by the creativity, glamour, and celebrity surrounding the household name and brand that is Versace. This lavish tome is truly a must-have for those interested in decadent fashion, style, and celebrity. This revealing and intimate visual album chronicles the fascinating and rich history of the Versace fashion house under the helm of the Italian brand's theatrical and boldly glamorous creative director Donatella Versace.

Stefano Tonchi is the editor-in-chief of W magazine since 2010, and held the same role at T: The New York Times Style Magazine. Tonchi is the co-author of Walter Albini and His Time, Uniform, Total Living, Excess: Fashionand the Underground in the '80s, and Human Game: Winners and Losers. Maria Luisa Frisa is a respected author, and the director of the Fashion Design and Multimedia Arts program at the University IUAV of Venice. Ingrid Sischy was a contributing editor at Vanity Fair and an international editor of Vanity Fair Italy, Vanity Fair Spain, German Vogue, and Russian Vogue. Tim Blanks is a respected fashion journalist and Editor-at-Large for Style.com. Gabriele Monti is a researcher and teacher of Fashion Design at the University IUAV of Venice. Massimiliano Capella is the author of Il Teatro Degli Artisti: 300 Opere Da Picasso a Calder, De Chirico a Guttuso. Simone Marchetti is deputy editor at d.repubblica. it and is the fashion editor for La Repubblica and Affari & Finanza. Alexander Fury is a journalist, author, and fashion editor.

"Donatella Versace can add the title of writer and editor to her resume. The designer is gearing up to unveil a book retracing her career. Published by Rizzoli, the richly illustrated "Versace" chronicles Donatella Versace's interpretation of the namesake brand starting from 1997, when she took over the artistic direction after the tragic loss of her brother Gianni. Written in collaboration with Maria Luisa Frisa, fashion curator and professor at the IUAV University of Venice, and W Magazine's director Stefano Tonchi, the 336-page tome offers a contemporary and archival insight on the brand and retraces its evolution under the designer's watch through secret anecdotes, runway pictures and exclusive backstage shots." --Women's Wear Daily

"Including essays, iconic photography and archival images, this book captures Versace in all its glory." --Bal Harbour Magazine

"Though the monograph is crammed with seductive imagery of '90s supermodels and sexy rock stars by some of the world's most renowned fashion photographers--Richard Avedon, Steven Klein, Bruce Weber--the underlying narrative of Donatella Versace's life is hardly all glitz and glamour; indeed her story is ultimately one of triumph over adversity." --Vogue.com "Versace is one of the most celebrated Italian fashion houses of the modern era. This illustrated company history captures the opulence of its designs." --Bookriot.com

"Published by Rizzoli, the publication chronicles the designer's vision for her family brand since she took over the reins more than a decade ago. In 1997, Versace was appointed to be in charge of the brand's artistic direction after the tragic loss of her brother, Gianni Versace." --Hypebeast.com

"Donatella Versace is reflecting on her 19 years as a designer with the release of her first-ever book. Published by Rizzoli, the book is titled Versace and is the first of its kind to trace the infamous platinum blonde's career from the moment she assumed creative control of the house in 1997, after her brother Gianni tragically passed away." --CR Fashion Book

"In November, Rizzoli will release a glossy coffee table book celebrating Donatella Versace's decades at the helm of this illustrious brand" --MTV.com

"The glossy monograph offers an intimate look at her integral role in the company through personal images and essays by friends..." --W Magazine

"...this extremely personal and visual history book shows us the place Versace holds in the fashion world as a legendary and iconic luxury brand through a series of never seen photos and notes." --TheImpression.com

"La Signora, as Donatella Versace is known around the company's Via Gesu headquarters, takes readers back through her era at the helm of the Italian fashion house." --15 of the Most Covetable Fashion Tomes to Hit Bookshelves This Year, Vogue

". . . visual history of the renowned Italian fashion house, is sure to dress up any coffee table with its exquisite collection of exclusive contemporary and archival photos, backstage imagery and behind-the-scenes shots." --Pittsburgh Post-Gazette

"Of all the books reviewed this Christmas, this is one that has given me the most visual pleasure. Because it gives us spreads of the major looks per season, it is also the most useful reference for fans, writers and fashion historians." --Colin McDowell, BusinessofFashion.com

It was such a beautiful book. Thank you .
By Risa