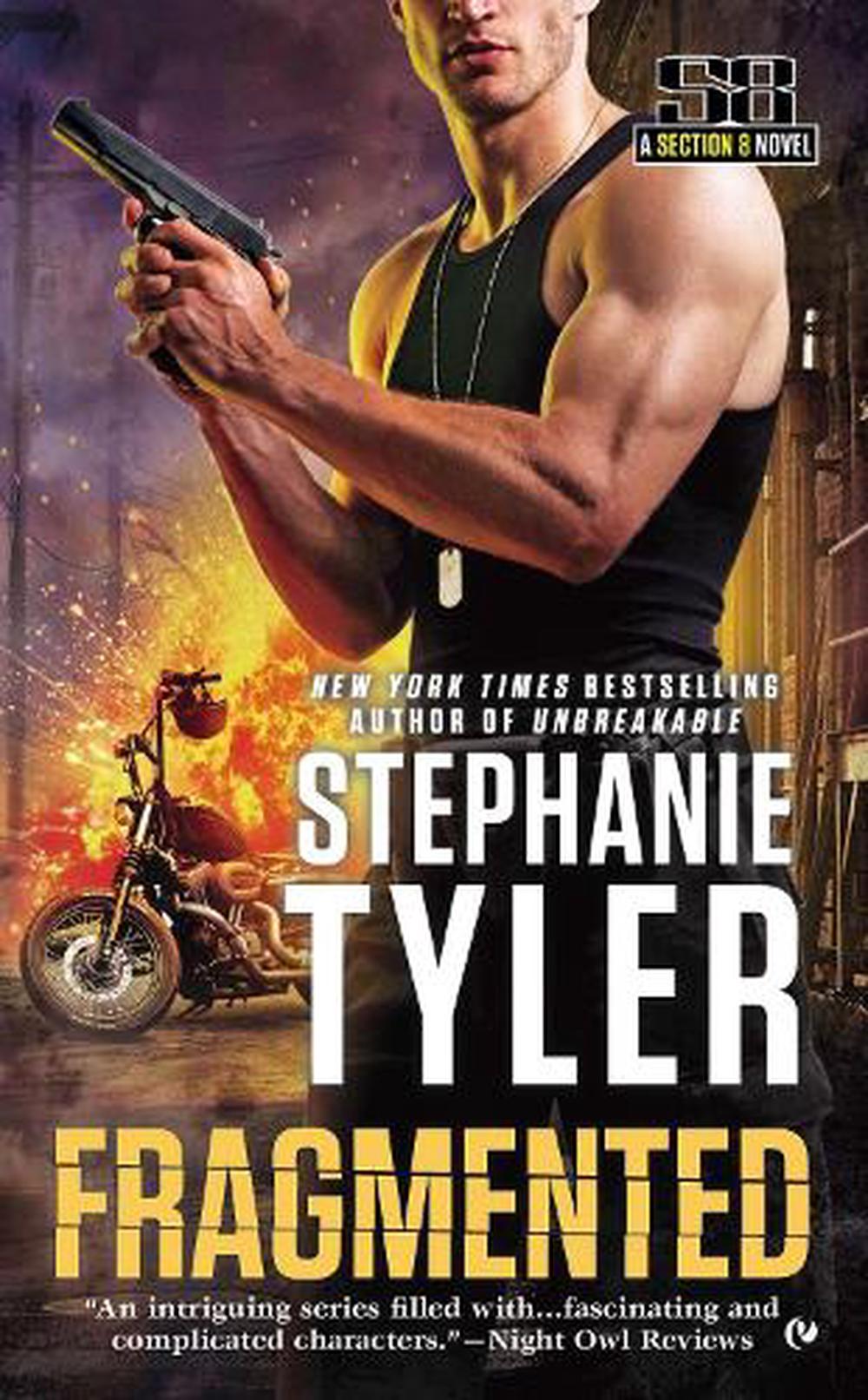 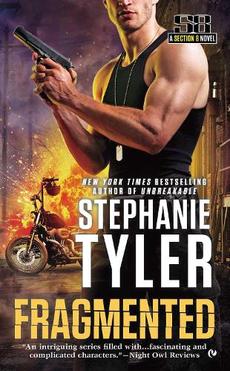 WHEN THE RISKS ARE THIS GREAT...

When Dr. Drea Timmons was kidnapped during Section 8's last mission, Jem did everything in his power to rescue the woman he'd fallen for-a woman unwillingly recruited for one of S8's most personal and dangerous covert operations. Drea survived, but at a price. The trauma of her capture has rendered her without a single memory of her ordeal-or any recollection of how violently unpredictable her ex-boyfriend, Danny, an Outlaw Angel, had become, or why she had left him.

IS TRUST EVEN AN OPTION?

When Danny threatens to turn Drea over to the feds, she is forced to go on the run and confront a past that is as deadly as her future. As trouble closes in on both ends, Drea has no choice but to trust Jem, the only man who can help her, the only man whose electrifying touch brings back memories-piece by piece-too stirring to forget.

Eden Bradley has been writing since she could hold a pen in her hand. When not writing, you'll find her wandering museums, cooking, eating, shopping, and reading everything she can get her hands on. Eden lives in Southern California with a small menagerie and the love of her life.
Sydney Croft is the pseudonym for two other authors who each write under their own names.
Stephanie Tyler has long since given up trying to control her characters, especially the Navy SEAL alpha males, and today she writes military romance. She also writes paranormal erotic romance with a military twist for c

"Prepare yourself for one hot ride."--Joyfully Reviewed

Praise for the Section 8 Novels "An intriguing series filled with…fascinating and complicated characters."-Night Owl Reviews "A page turner full of action and secrets...The chemistry...is blazing hot."-Fresh Fiction "Fans of romantic suspense will love this."-Happily Ever After-Reads "Prepare yourself for one hot ride."-Joyfully Reviewed