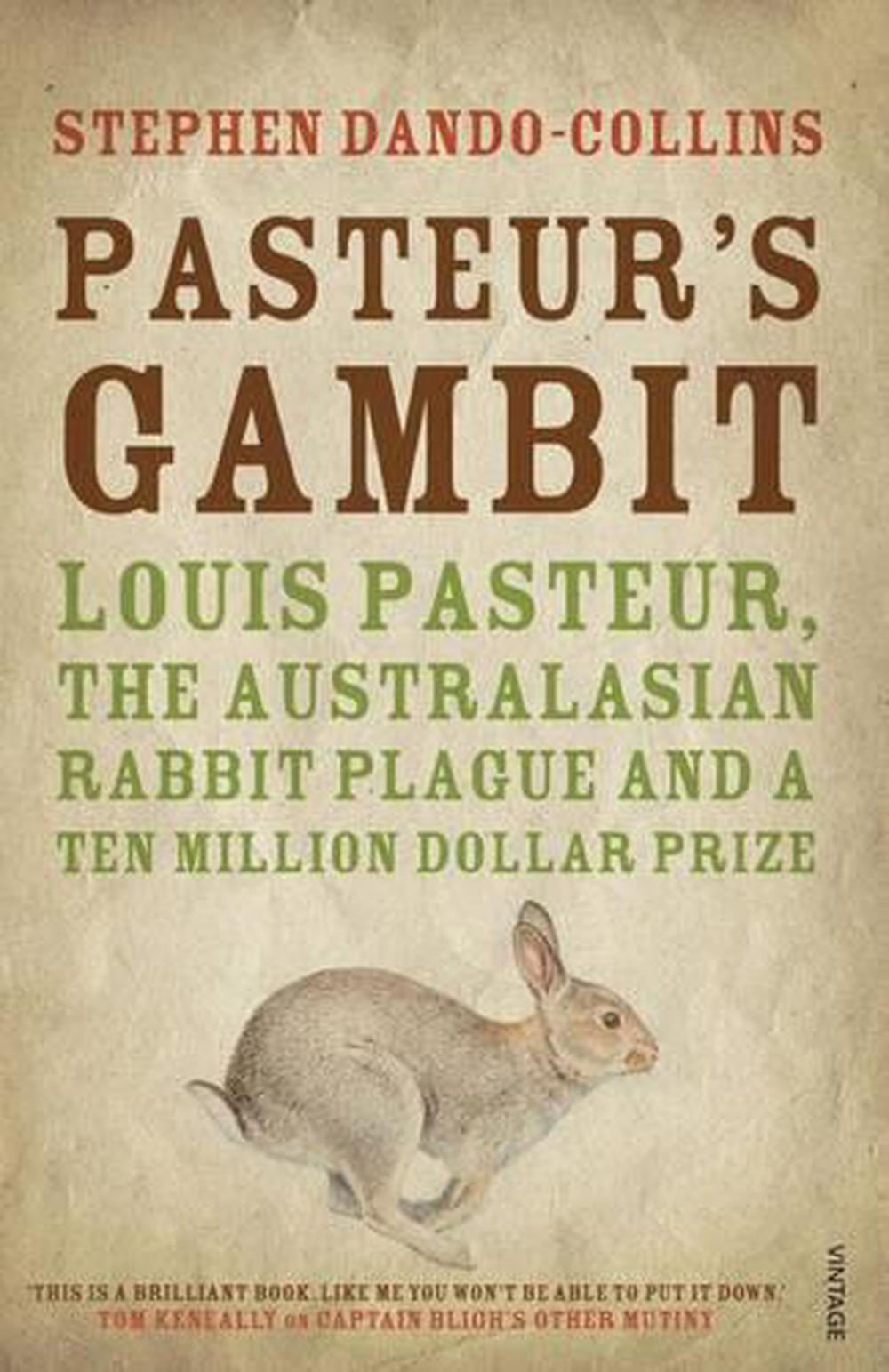 OTHER FORMATS:
PUBLISHED: 1st September 2008
ISBN: 9781741667035
ANNOTATION:
The incredible, previously untold story of Australia's role in the creation of the world-famous Pasteur Institute.

The incredible, previously untold story of Australia's role in the creation of the world-famous Pasteur Institute.

In 1887, the desperate NSW government of Sir Henry Parkes advertised an international competition for a biological cure for the rabbit plague then ravaging the farms of Australia and New Zealand. In Paris, famous microbiologist Dr Louis Pasteur, struggling to raise the funds to open his prestigious Pasteur Institute, saw the Australasian rabbit competition as the answer to his financial prayers. For Pasteur was convinced he had the biological remedy to the rabbit plague. To Australia came Pasteur's dashing 25-year-old nephew, Adrien Loir, sent to prove Pasteur's remedy and return home within six weeks with the prize money. But Pasteur had not reckoned on sabotage by his greatest scientific rival, or on the self-interest of the competition's Australian and New Zealand judges, or the private agendas of local politicians. Young Loir, determined not to fail his uncle, was in for the fight of his life. Pasteur's Gambit, featuring a cast of characters ranging from great names in science to legendary French actress Sarah Bernhardt and a fast-talking Sydney larrikin, is the previously untold true story of an amazing episode in both scientific and national history.

Stephen Dando-Collins is the author of the acclaimed CAPTAIN BLIGH'S OTHER MUTINY and a successful series of popular histories about the legions of ancient Rome published in the US, UK, and Australia: CAESAR'S LEGION, NERO'S KILLING MACHINE , CLEOPATRA'S KIDNAPPERS, MARK ANTONY'S HEROES. He is also the author of the American history STANDING BEAR IS A PERSON. This book has been optioned by Hollywood filmmakers. His historical novel THE INQUEST, was published in the US, Canada, Spain and Italy. PASTEUR'S GAMBIT HAS BEEN SHORTLISTED FOR THE SCIENCE AWARD IN THE VICTORIAN PREMIERS LITERARY AWARDS FOR 2009.