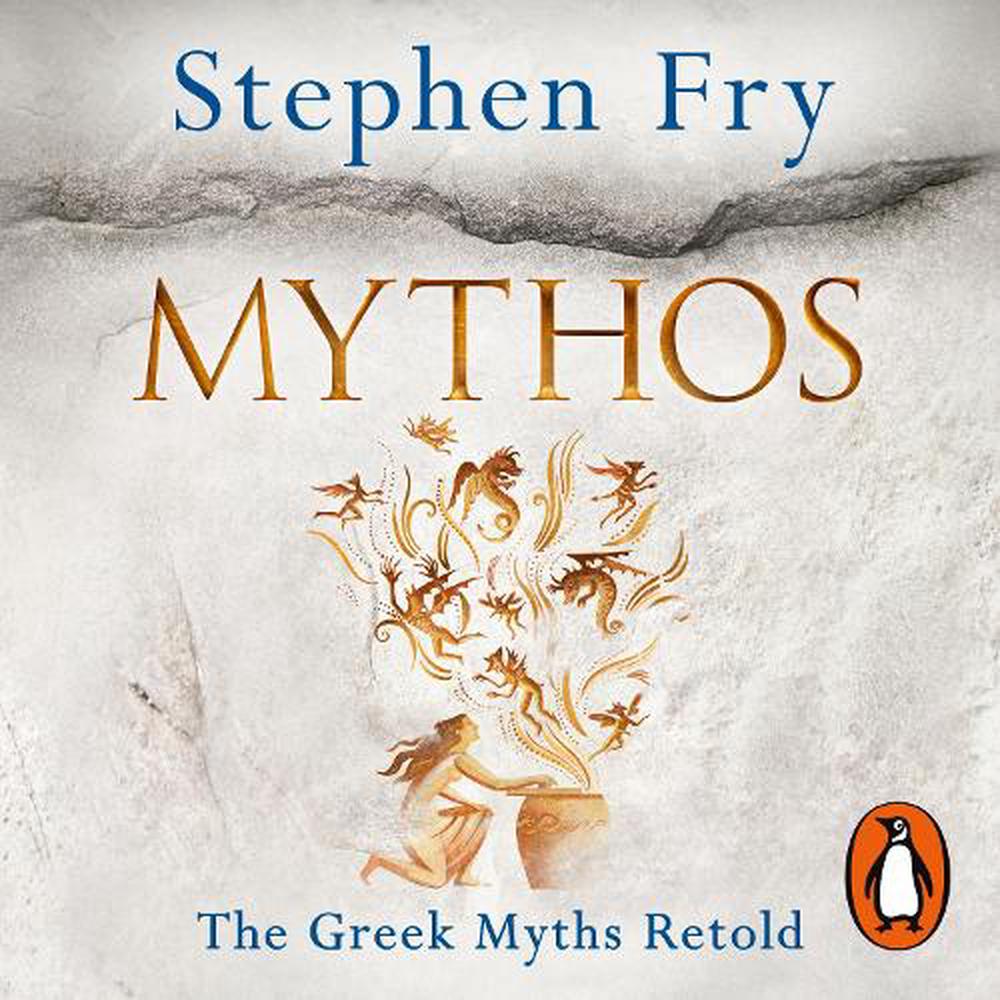 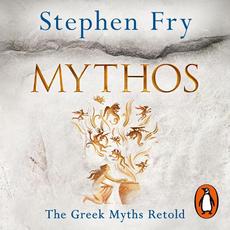 Penguin presents the unabridged audio CD edition of Mythos written and read by Stephen Fry. Pre-order Mythos by Stephen Fry now The Greek myths are the greatest stories ever told, passed down through millennia and inspiring writers and artists as varied as Shakespeare, Michelangelo, James Joyce and Walt Disney.They are embedded deeply in the traditions, tales and cultural DNA of the West. In Stephen Fry's hands the stories of the titans and gods become a brilliantly entertaining account of ribaldry and revelry, warfare and worship, debauchery, love affairs and life lessons, slayings and suicides, triumphs and tragedies.You'll fall in love with Zeus, marvel at the birth of Athena, wince at Cronus and Gaia's revenge on Ouranos, weep with King Midas and hunt with the beautiful and ferocious Artemis.Thoroughly spellbinding, informative and moving, Stephen Fry's Mythos perfectly captures these stories for the modern age - in all their rich and deeply human relevance.

Stephen Fry is an award-winning comedian, actor, presenter and director. He rose to fame alongside Hugh Laurie in A Bit of Fry and Laurie (which he co-wrote with Laurie) and Jeeves and Wooster, and was unforgettable as General Melchett in Blackadder. He hosted over 180 episodes of QI, and has narrated all seven of the Harry Potter novels for the audiobook recordings. He is the bestselling author of four novels - The Stars' Tennis Balls, Making History, The Hippopotamus and The Liar - as well as three volumes of autobiography - Moab is My Washpot, The Fry Chronicles and More Fool Me.

Fry's lively writing certainly conveys his lifelong passion for Greek myths . . . It's a rollicking good read The Independent Fry reimagines the Greek myths with wit, warmth and humanity, bringing them into the modern age. A welcome addition to any bookshelf Book Bag Mythos is Stephen's vivid retelling of the Greek myths. Bringing to life the Gods, monsters and mortals of Ancient Greece, he reimagines their astonishing stories for the modern world. Express and Star Perfect for the 21st Century. Ebullient, funny, Fry retells the Greek myths with elegance The Times A wondrous new immersion in ancient stories we only thought weknew. Page to page, Mythos is brilliant, funny, erudite, inventive, surprising and enthralling -- Richard North Patterson - [Fry] exhibits prodigious learning, a great facility with words, and enormous erudition and enthusiasm Mail on Sunday Lively, humorous and intimate, this retelling has real charm The Guardian Arguably the greatest living Englishman Indendent on Sunday The patron saint of British intelligence Daily Telegraph National Treasure: noun - someone or something regarded as emblematic of a nation's cultural heritage, such as Stephen Fry Oxford English Dictionary