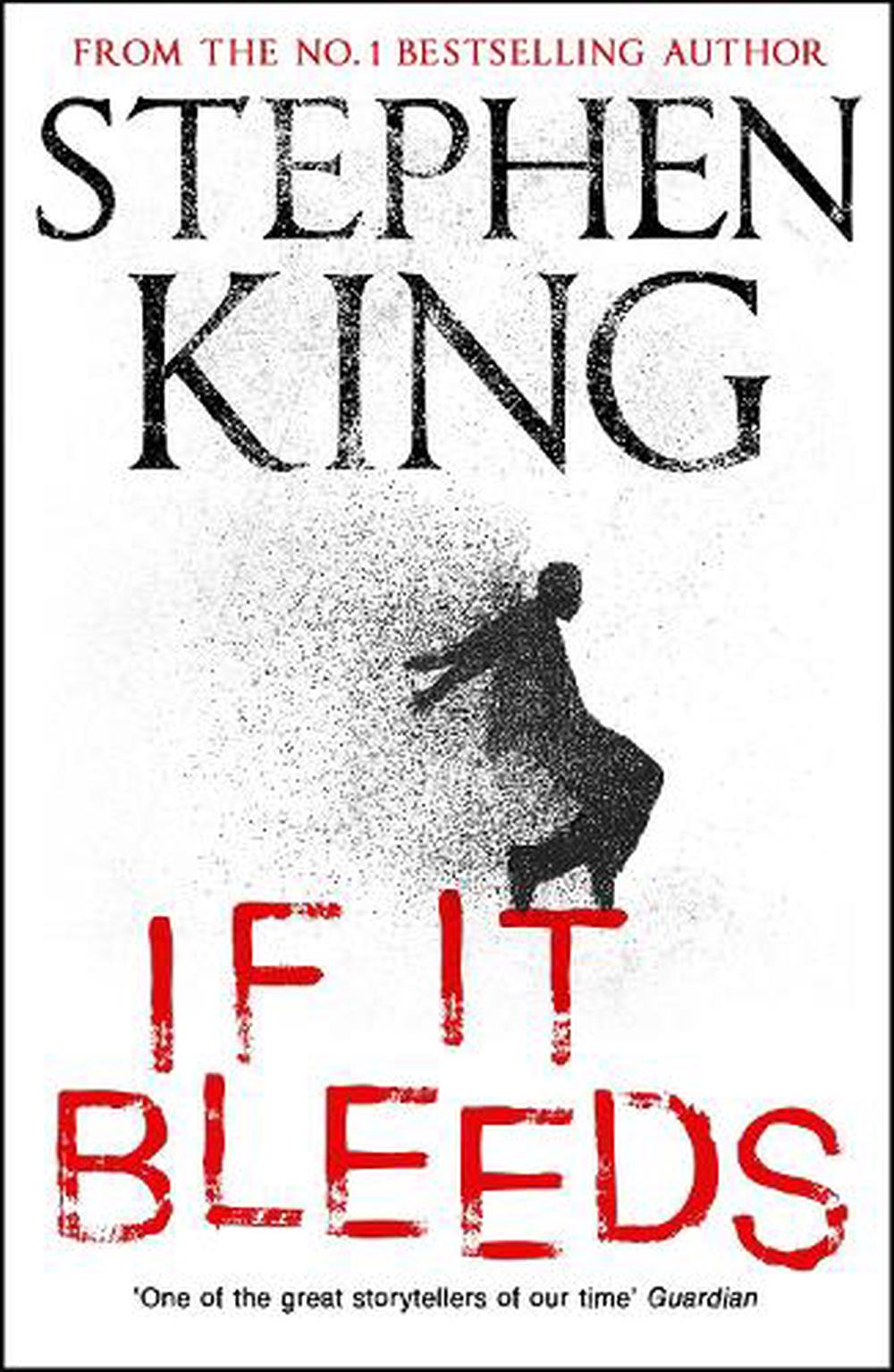 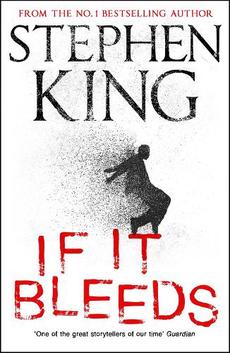 A collection of four uniquely wonderful long stories, including a stand-alone sequel to the No. 1 bestseller THE OUTSIDER.

A collection of four uniquely wonderful long stories, including a stand-alone sequel to the No. 1 bestseller THE OUTSIDER.

News people have a saying: 'If it bleeds, it leads'. And a bomb at Albert Macready Middle School is guaranteed to lead any bulletin.

Holly Gibney of the Finders Keepers detective agency is working on the case of a missing dog - and on her own need to be more assertive - when she sees the footage on TV. But when she tunes in again, to the late-night report, she realises there is something not quite right about the correspondent who was first on the scene. So begins 'If It Bleeds', a stand-alone sequel to the No. 1 bestselling THE OUTSIDER featuring the incomparable Holly on her first solo case - and also the riveting title story in Stephen King's brilliant new collection.

Dancing alongside are three more wonderful long stories from this 'formidably versatile author' (The Sunday Times) - 'Mr Harrigan's Phone', 'The Life of Chuck' and 'Rat'. All four display the richness of King's storytelling with grace, humour, horror and breathtaking suspense. A fascinating Author's Note gives us a wonderful insight into the origin of each story and the writer's unparalleled imagination

Stephen King is the author of more than sixty books, all of them worldwide bestsellers. His recent work includes Sleeping Beauties (co-written with his son Owen King), the short story collection The Bazaar of Bad Dreams, the Bill Hodges trilogy End of Watch, Finders Keepers, and Mr. Mercedes (an Edgar Award winner for Best Novel, and shortlisted for the CWA Gold Dagger Award).

Many of King's books have been turned into celebrated films, television series and streamed events including The Shawshank Redemption, Gerald's Game and It.

King is the recipient of the 2014 National Medal of Arts and the 2003 National Book Foundation Medal for Distinguished Contribution to American Letters. He lives in Bangor, Maine, with his wife, novelist Tabitha King.

A genuinely intriguing mystery, one that uses many of the tropes of both so-called "grip-lit" thrillers and more conventional forensics-driven crime fiction... The Outsider gives King fans exactly what they want - Guardian (on The Outsider)

One of the greatest storytellers of the past century...If you read only one thriller this summer, make it this one - Daily Mail (on The Outsider)