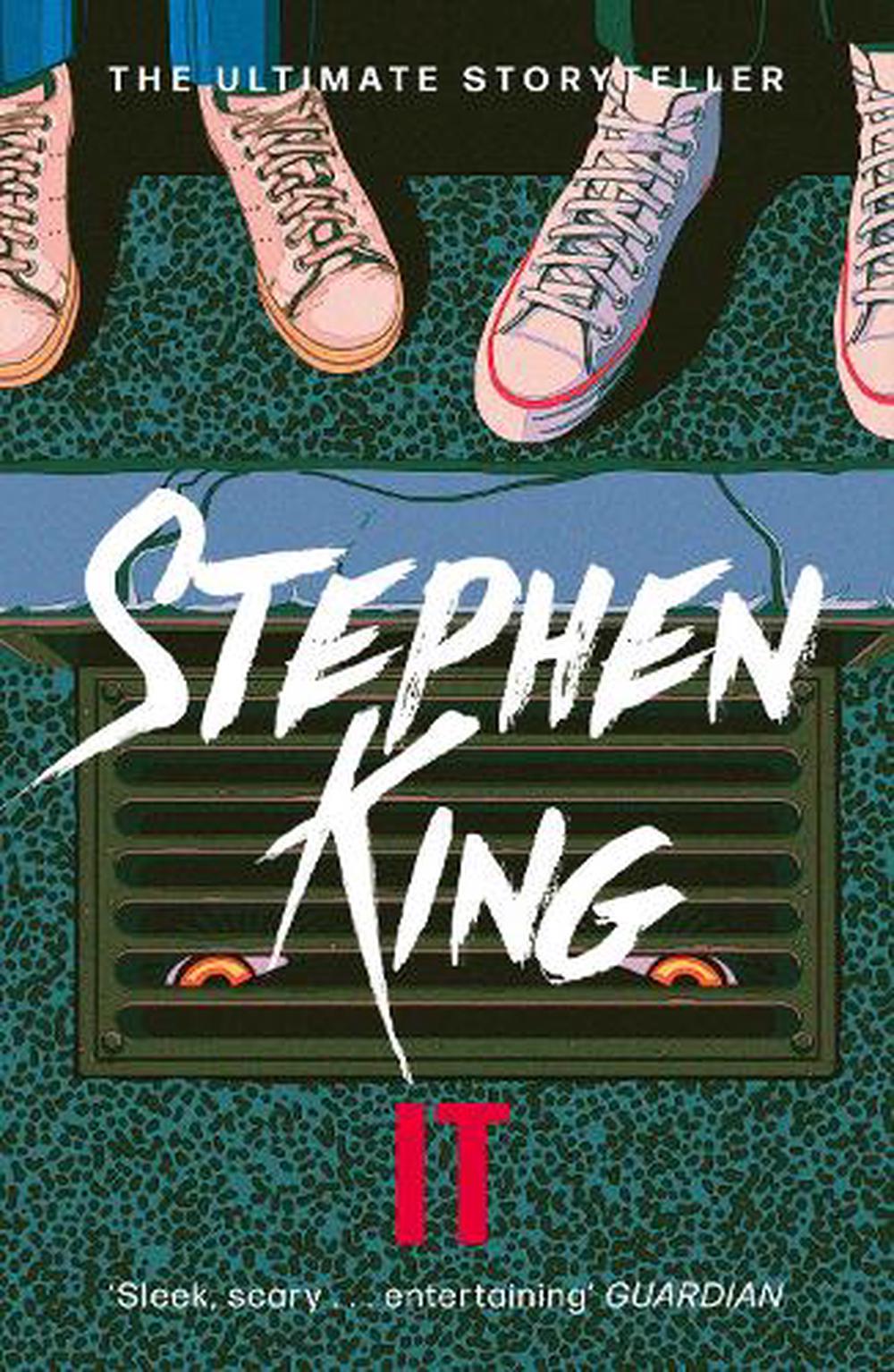 Film tie-in for the new 2017 film, which will be in theatres from September 8th.

To the children, the town was their whole world. To the adults, knowing better, Derry Maine was just their home town: familiar, well-ordered for the most part. A good place to live.

It was the children who saw and felt what made Derry so horribly different. In the storm drains, in the sewers, IT lurked, taking on the shape of every nightmare, each one s deepest dread. Sometimes IT reached up, seizing, tearing, killing . . .

The adults, knowing better, knew nothing.

Time passed and the children grew up, moved away. The horror of IT was deep-buried, wrapped in forgetfulness. Until they were called back, once more to confront IT as IT stirred and coiled in the sullen depths of their memories, reaching up again to make their past nightmares a terrible present reality.

Stephen King has been described by the Guardian as 'one of the greatest storytellers of our time', by the Mirror as a 'genius' and by The Sunday Times as 'one of the most fertile storytellers of the modern novel.' In 2003, he was given the National Book Foundation Medal for Distinguished Contribution to American Letters. He lives with his wife, the novelist Tabitha King, for most of the year in Maine, USA.

One of the greatest storytellers of our time - Guardian

A writer of excellence . . . King is one of the most fertile storytellers of the modern novel. - The Sunday Times

Got my son reading
By Deborah
Well-packaged and reasonably priced!
By Jenny
By Ben