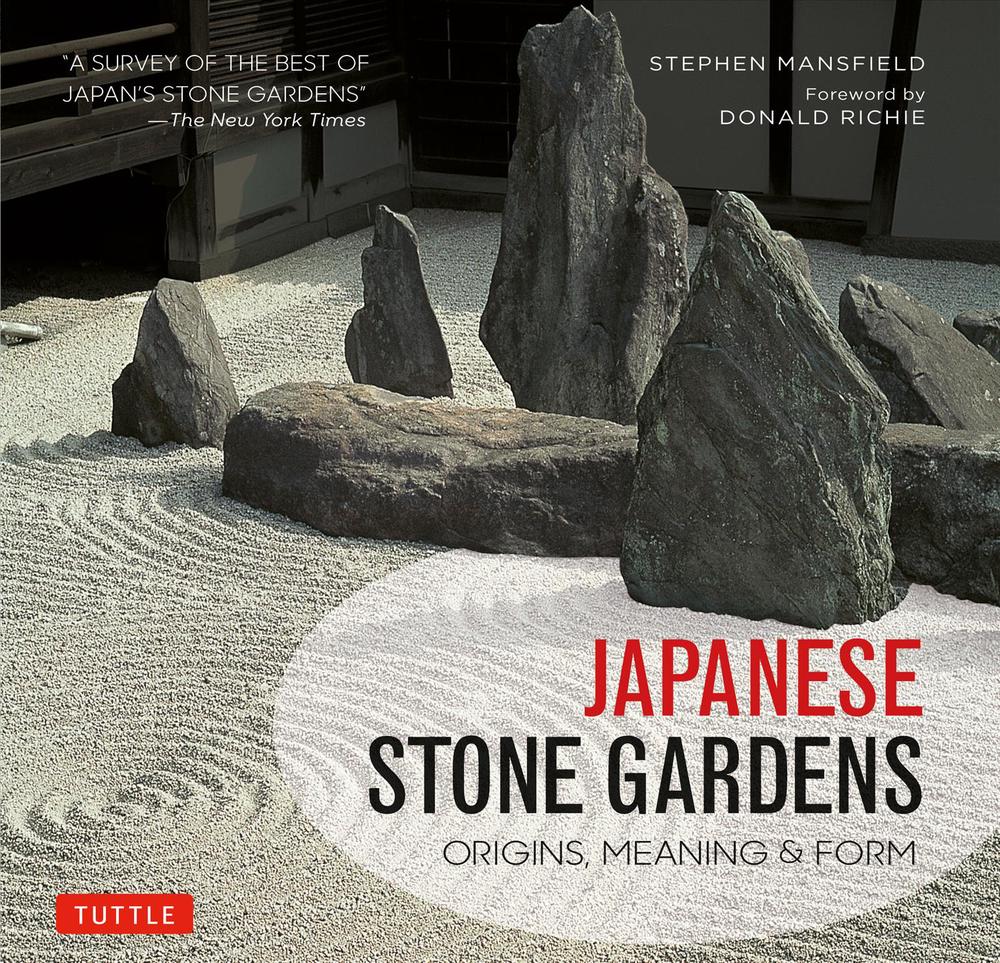 The Japanese stone garden is an art form recognized around the globe. These gardens provide tranquil settings where visitors shed the burdens and stresses of everyday existence, satisfying a universal yearning for solitude and repose, and experiencing the restorative power of art and nature. For this reason the value of the Japanese stone garden is even greater today than when many of them were first created.

Japanese Stone Gardens provides a comprehensive introduction to the powerful mystique and dynamism of the Japanese stone garden-from their earliest use in ancestral rituals to their appropriation by later Zen monks and priests to create settings conducive to contemplation and meditation. With its insightful text and evocative imagery, this book reveals the hidden order in stone gardens and heightens the enthusiast's appreciation of them.

Fifteen gardens are featured, including several famous temple gardens of Kyoto, but others less so-spread through southern Honshu, Shikoku, Kyushu and faraway Okinawa.

Stephen Mansfield is a British writer and photo journalist whose work has appeared in over 60 magazines, newspapers and journals worldwide. He is the author of several books, including Japan: Islands of the Floating World, Japan's Master Gardens and Tokyo: A Biography. He currently resides in Japan where he is a regular book reviewer for The Japan Times. He has also become an authority on Japanese gardens and has traveled all over Japan to visit and photograph both celebrated and little-known gardens. He recently designed and built a Japanese garden at his home in the outer suburbs of Tokyo, a project that took four seasons to complete. Donald Richie (1924-2013), novelist, essayist, journalist, and film scholar, was born in Lima, Ohio, in 1924, but has spent most of the last sixty years witnessing and reporting on the transformation of Japan from postwar devastation to economic powerhouse. He was the author of some forty books of fiction and nonfiction, dozens of speeches and essays, and hundreds of book, film, and arts reviews.

"A book that will benefit both the Japanese garden enthusiast and the Zen aficionado alike. One to be dipped into time and time again and absorbed over time." --Diverse Japan "This survey of the best of Japan's stone gardens may send you into the sort of fugue state in which you wake up to find yourself floating through the airport, boarding pass in hand." --New York Times