ISBN: 9781782952411
ANNOTATION:
BEFORE THE MAN BECAME THE LEGEND. BEFORE THE BOY BECAME THE MAN. The explosive action continues in Steve Cole's second Young Bond adventure . 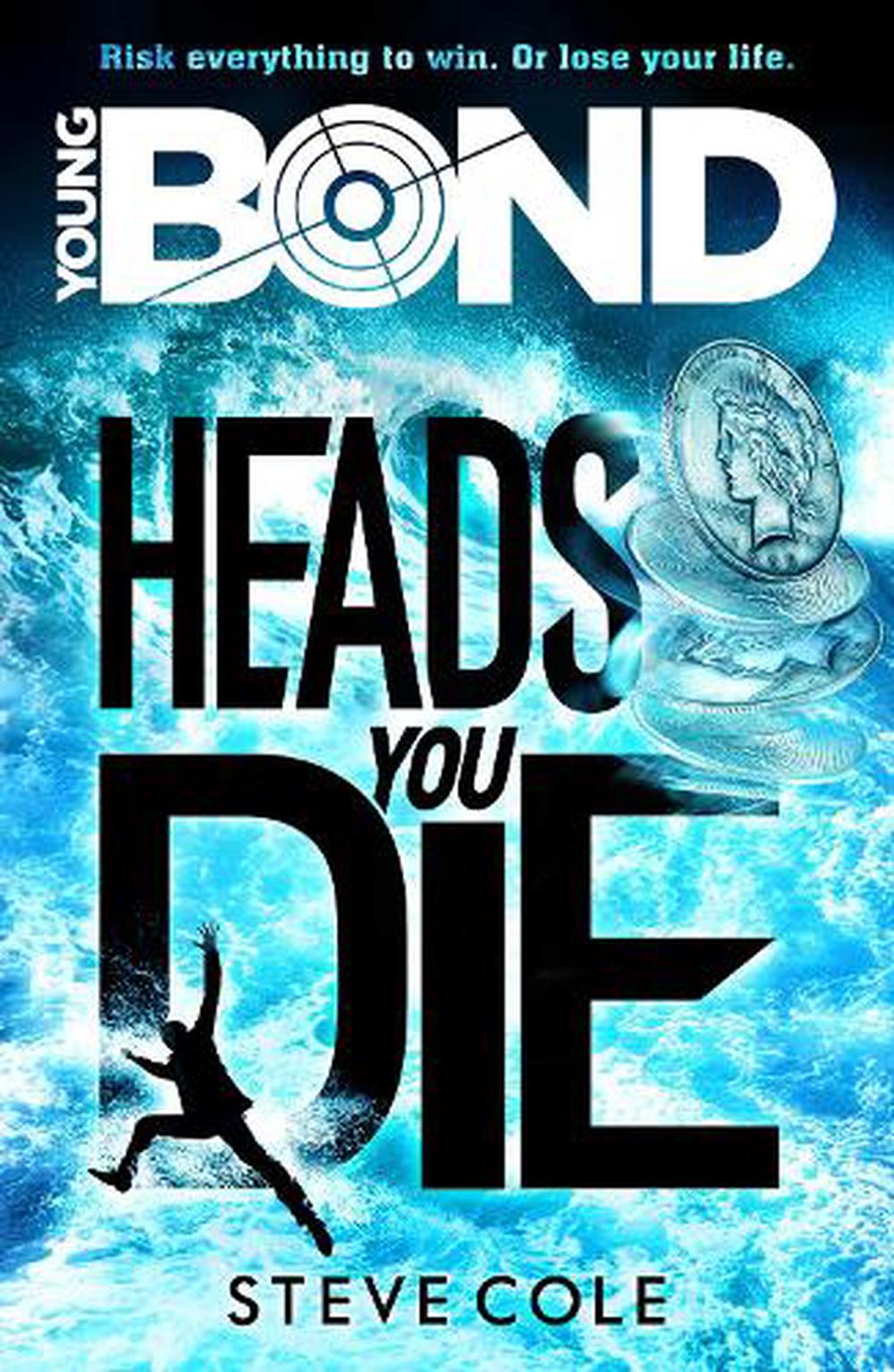 OTHER FORMATS:
ISBN: 9781782952411
ANNOTATION:
BEFORE THE MAN BECAME THE LEGEND. BEFORE THE BOY BECAME THE MAN. The explosive action continues in Steve Cole's second Young Bond adventure .

BEFORE THE MAN BECAME THE LEGEND. BEFORE THE BOY BECAME THE MAN. The explosive action continues in Steve Cole's second Young Bond adventure .

James's Cuban holiday has become a nightmare mission to save an old friend from a villain who has perfected 1,000 ways to kill.

With corrupt cops and hired assassins hot on his heels, James must travel through Havana and brave Caribbean waters to stop a countdown to mass murder.

Fates will be decided with the flip of a coin. Heads or tails. Live or die.

Steve Cole is a best-selling children's author whose sales exceed three million copies. His hugely successful Astrosaurs young fiction series has been a UK top-ten children's bestseller and been published widely internationally. His several original Doctor Who novels have also been bestsellers. An original comedy, fantasy and adventure writer, Steve's work includes a broad range of books, most recently the Secret Agent Mummy series for younger readers, Stop Those Monsters! and the explosive Young Bond titles Shoot to Kill and Heads You Die, with a further adventure for the teenage James Bond planned for publication later this year.

Much in demand for his energetic performances at events, Steve has appeared at Edinburgh, Hay, Cheltenham, Oxford, Bath, YALC and World Book Day's Biggest Book Show on Earth. He has toured schools in Europe, America, the UAE, Australia and New Zealand, and featured at sci-fi and Doctor Who conventions from London to Los Angeles.

There are car chases, fight scenes, a glamorous party and a final shoot-out that is surely a homage to the climax of The Man With the Golden Gun . . . [Cole] is a master of action, and the scenes on the sinister airship as it makes its way over the Atlantic are particularly tense. -- Suzi Feay The Financial Times