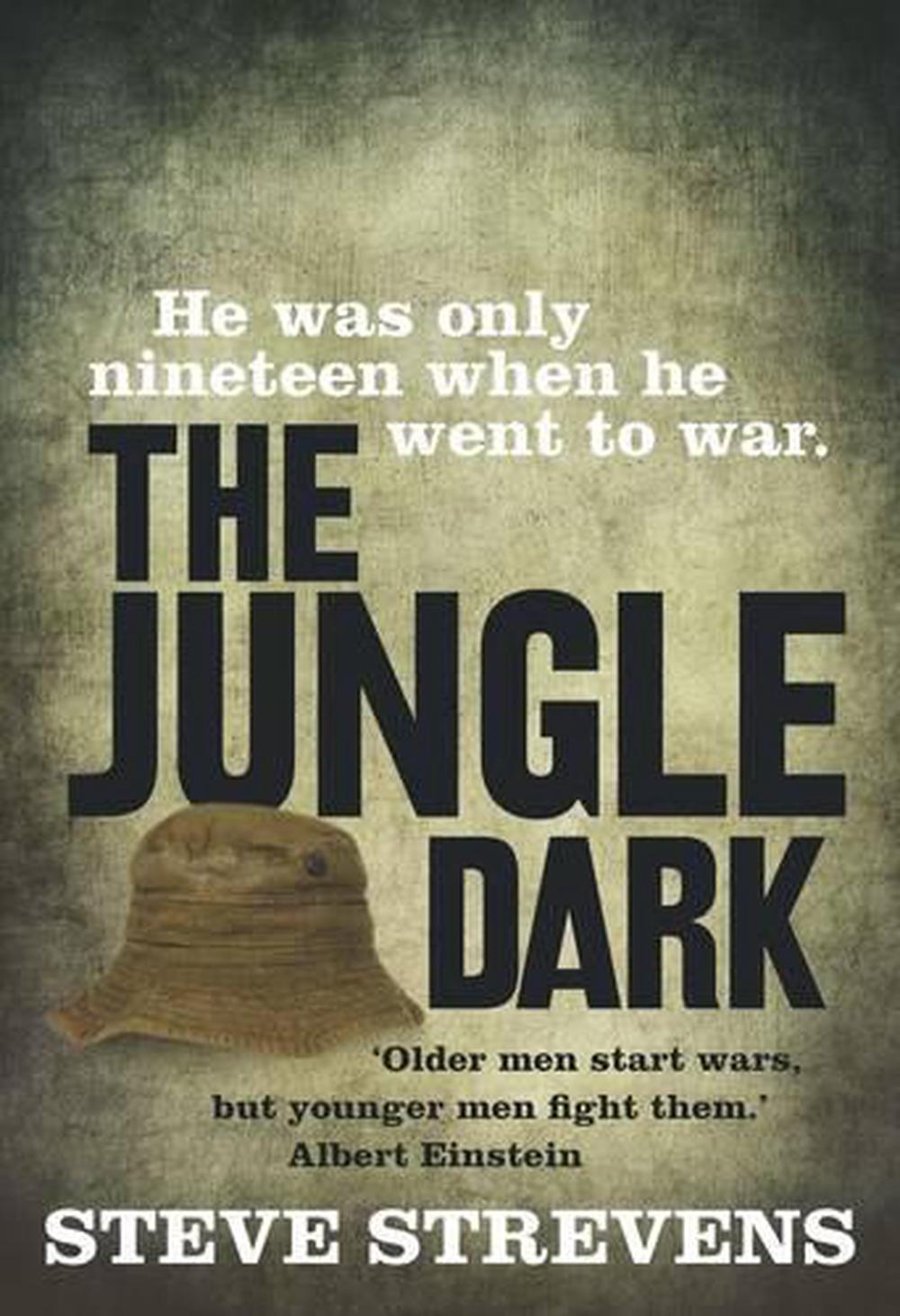 The powerful true story behind the classic Aussie song I Was Only Nineteen.

On 21 July 1969, 3 Platoon, A Company, 6 Battalion, Royal Australian Regiment forced their way through the damp Vietnamese jungle on a patrol as part of Operation Mundingburra. With the insects biting and the humidity sapping their strength, the platoon established a safe harbour and listened as the news came across the radio: Neil Armstrong had become the first man on the moon. Moments later, their skipper, Platoon Commander Lieutenant Peter Hines, stepped on a mine and exploded in a maelstrom of dirt, smoke and blood. Memories of that fateful day stayed with the members of 3 Platoon for more than a decade before singer-songwriter John Schumann transformed the story into a ballad that would capture the spirit of a generation and become the anthem for the veterans of the Vietnam war. This is the true story of Frank 'Frankie' Hunt and the other soldiers of 3 Platoon who were the inspiration for Redgum's 1983 hit song I Was Only Nineteen. Using first-hand accounts, The Jungle Dark is both a fascinating Australian yarn and enthralling military history. Vividly told, informative and poignant, it also traverses the deep unhealed wounds left in the minds and hearts of Vietnam soldiers long after they had left the battlefield.

Steve Strevens emigrated from England in 1959, and joined the Navy two weeks after his 16th birthday. He served in Vietnam, Malay and Borneo and then became a freelance writer. He was a regular contributor to The Age and has been published in many major newspapers and magazines, both here and overseas. He is an award-winning journalist and has edited two regional newspapers. Steve's eight books include Slow River and the critically acclaimed biography of Bob Rose. He lives on the far south coast of NSW with his partner and their two ageing, loveable, but quite mad, dogs.