PUBLISHED: 16th July 2007
ISBN: 9780553817331
ANNOTATION:
Steven Gerrard is a hero to millions, not only as the inspirational captain of Liverpool FC, but as a key member of the England team. 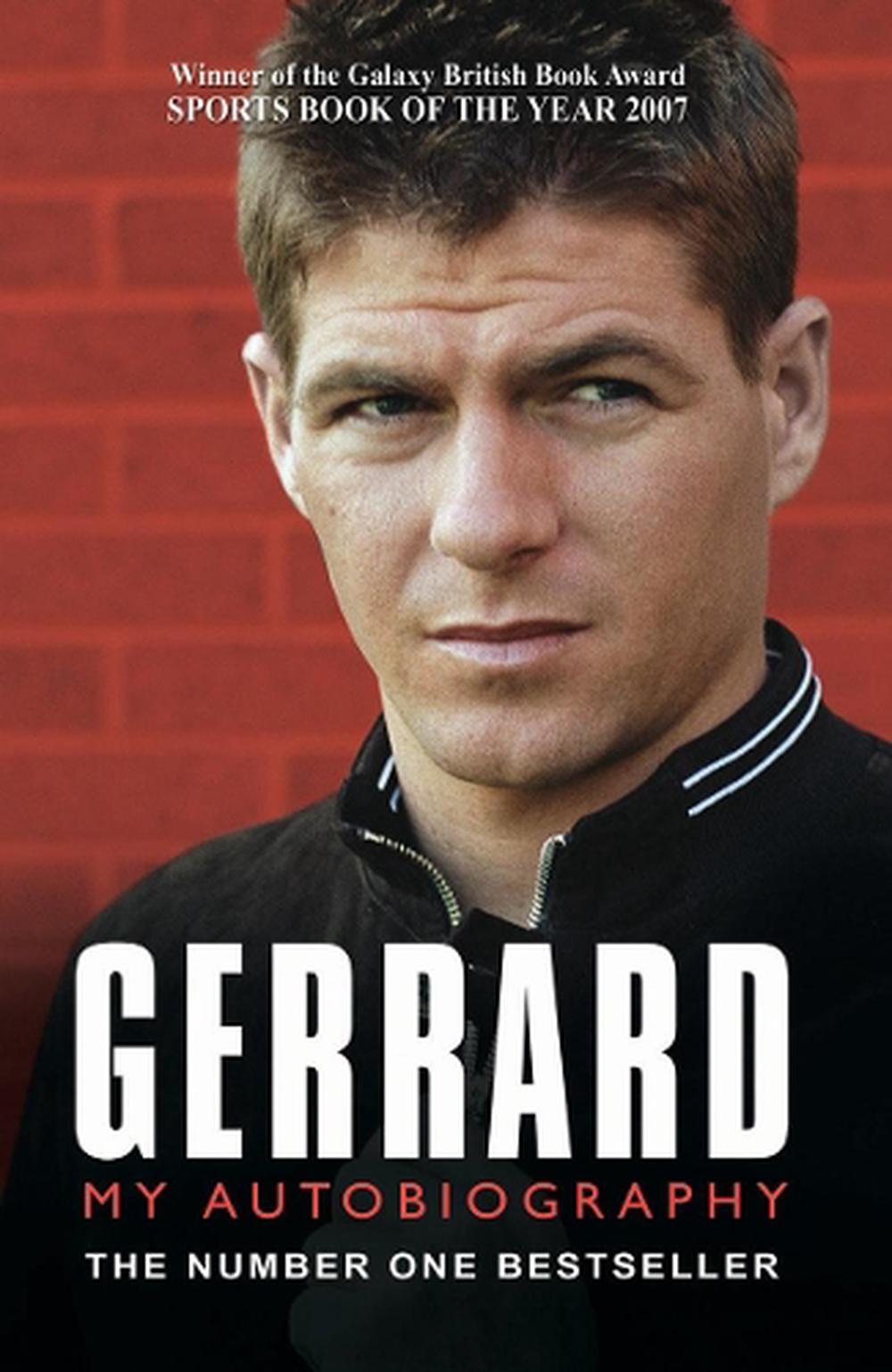 Steven Gerrard is a hero to millions, not only as the inspirational captain of Liverpool FC, but as a key member of the England team.

Steven Gerrard is a hero to millions, not only as the inspirational captain of Liverpool FC, but as a key member of the England team. Here, for the first time, he tells the story of his lifelong obsession with football, in an honest and revealing book which captures the extraordinary camaraderie, the soul-destroying tensions and the high-octane thrills of the modern game as never before.Born in the Liverpool suburb of Huyton in 1980, Steven first joined Liverpool as a YTS trainee and played his first game for the first team aged just 18. His career has gone from strength to strength ever since and he is now the team's captain and its lynchpin. Liverpool's incredible comeback in the Champions' League final in Istanbul in May 2005, recovering from a 3-goal deficit against AC Milan to win on penalties, is testament to the amazing power Gerrard has over his team. His presence on the pitch is a force to be reckoned with and places him amongst the very first rank of players in the world.A relatively private figure, Steven has rarely spoken out in public. Now, his legions of fans will be allowed an intimate glimpse of what makes their hero tick. He speaks for the first time about the torturous will-he-won't-he Chelsea rumours and his undying passion for Liverpool. We experience first-hand the highs of winning in Istanbul and elsewhere, as well as the occasional lows of being parted from his much-loved family and friends. And of course, the book contains a full blow-by-blow account of England's world cup campaign in Germany 2006.Steven Gerrard's book is the definitive football autobiography. Like its subject, it's honest, passionate and exhilarating. If Steven Gerrard isn't your hero yet, by the time you've read this he will be...

Born in 1980, Steven Gerrard made his Liverpool debut in November 1998 as a second-half substitute against Blackburn. His first start came against Tottenham Hotspur a week later. As well as his skilful tackling and brilliant passes, Gerrard is also capable of scoring spectacular goals. His strike against Manchester United during the 2000-01 Treble season was voted Liverpool's best ever Premiership goal. Gerrard gained his first England cap against Ukraine in 2000 and scored his first goal for his country in September 2001 with a magnificent strike from 25 yards in the 5-1 win over Germany.

The autobiography of a footballing hero.

Winner of British Book Awards: Sports Book of the Year 2007