PUBLISHED: 5th February 1976
ISBN: 9780571081783
ANNOTATION:
An account of a young woman's breakdown - her attempted suicide, hospitalization and recovery, presented in the form of a novel. 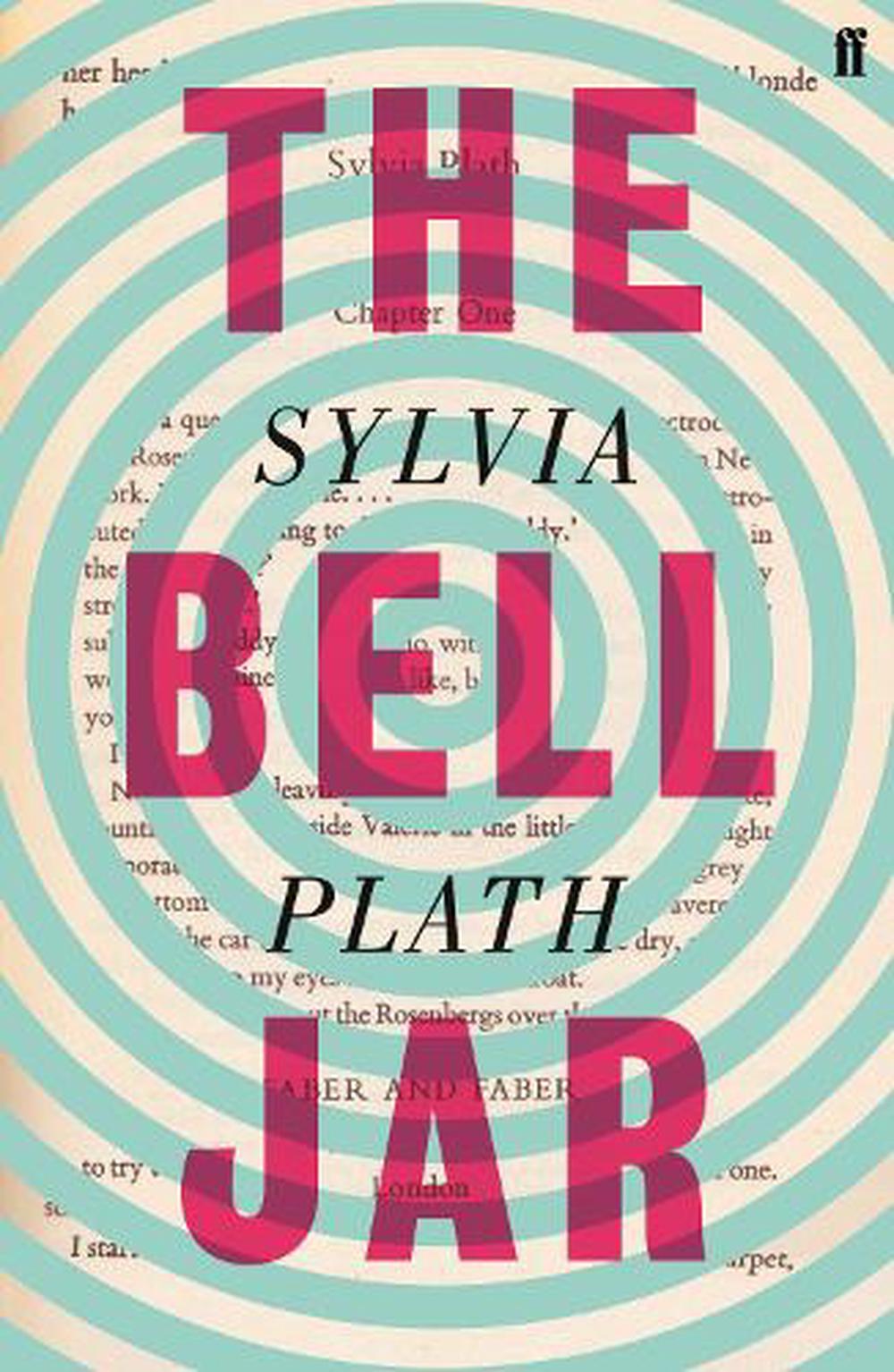 OTHER FORMATS:
PUBLISHED: 5th February 1976
ISBN: 9780571081783
ANNOTATION:
An account of a young woman's breakdown - her attempted suicide, hospitalization and recovery, presented in the form of a novel.

An account of a young woman's breakdown - her attempted suicide, hospitalization and recovery, presented in the form of a novel.

'This terse account of an American girl's breakdown and treatment gains its considerable power from an objectivity that is extraordinary considering the nature of the material. Sylvia Plath's attention had the quality of ruthlessness and.imagery and rhetoric is disciplined by an unwinking intelligence.' Stephen Wall in the Observer

Sylvia Plath (1932-1963) was born in Boston, Massachusetts, and studied at Smith College. In 1955 she went to Cambridge University on a Fulbright scholarship, where she met and later married Ted Hughes. She published one collection of poems in her lifetime, The Colossus (1960), and a novel, The Bell Jar (1963). Her Collected Poems, which contains her poetry written from 1956 until her death, was published in 1981 and was awarded the Pulitzer Prize for poetry.

With the recent UK publication of Plath's diaries, what better time to re-acquaint ourselves with her fiction? Plath's genius, of course, was as a poet but her only novel deserves more serious attention. It is a fictionalized account of her first suicide attempt and her subsequent hospitalization and shock therapy. What marks it out is the cool objectivity of Plath's tone. She never lapses into self-pity, nor does her wit ever fail her. It's a deceptively simple read, yet the book is a savage indictment of the 1950s in America. (Kirkus UK)

It is difficult to read Sylvia Plath's novel (which appeared in England under a pseudonym in the year of her death, 1963) with any degree of objectivity since it deals with her earlier breakdown and suicide attempt. The telltale lesions are everywhere and in the hindsight of what has happened, the experience of the bell jar ("To the person in the bell jar, blank and stopped as a dead baby, the world itself is the bad dream") becomes even more fateful. Certainly any marginal illusion of fiction is nullified. When first met Esther is a naive nineteen-year-old who reads and writes poetry, who remembers with some irritation the first boy she really dated at college, and who comes to New York for a few weeks in the summer of her junior year having won one of those magazine apprenticeship awards. Esther broods over the Rosenbergs' electrocution (some of Miss Plath's parallels are too obvious to even be justified as symbols); she overeats; she becomes immobilized in indecision and returns home to lie in bed and never sleep. After one or two visits with a non-verbal psychiatrist who gives her shock treatment, she attempts suicide and the rest of the account deals with her institutionalization and ?? An occasional line ("A heavy naughtiness pricked through my veins") offends, but there's some remarkable writing with a straightforward and irreducible simplicity: "The silence depressed me. It wasn't the silence of silence. It was my own silence." There is no mistaking or evading the airless suspension of life within the bell jar. (Kirkus Reviews)