The Slave Across the Street 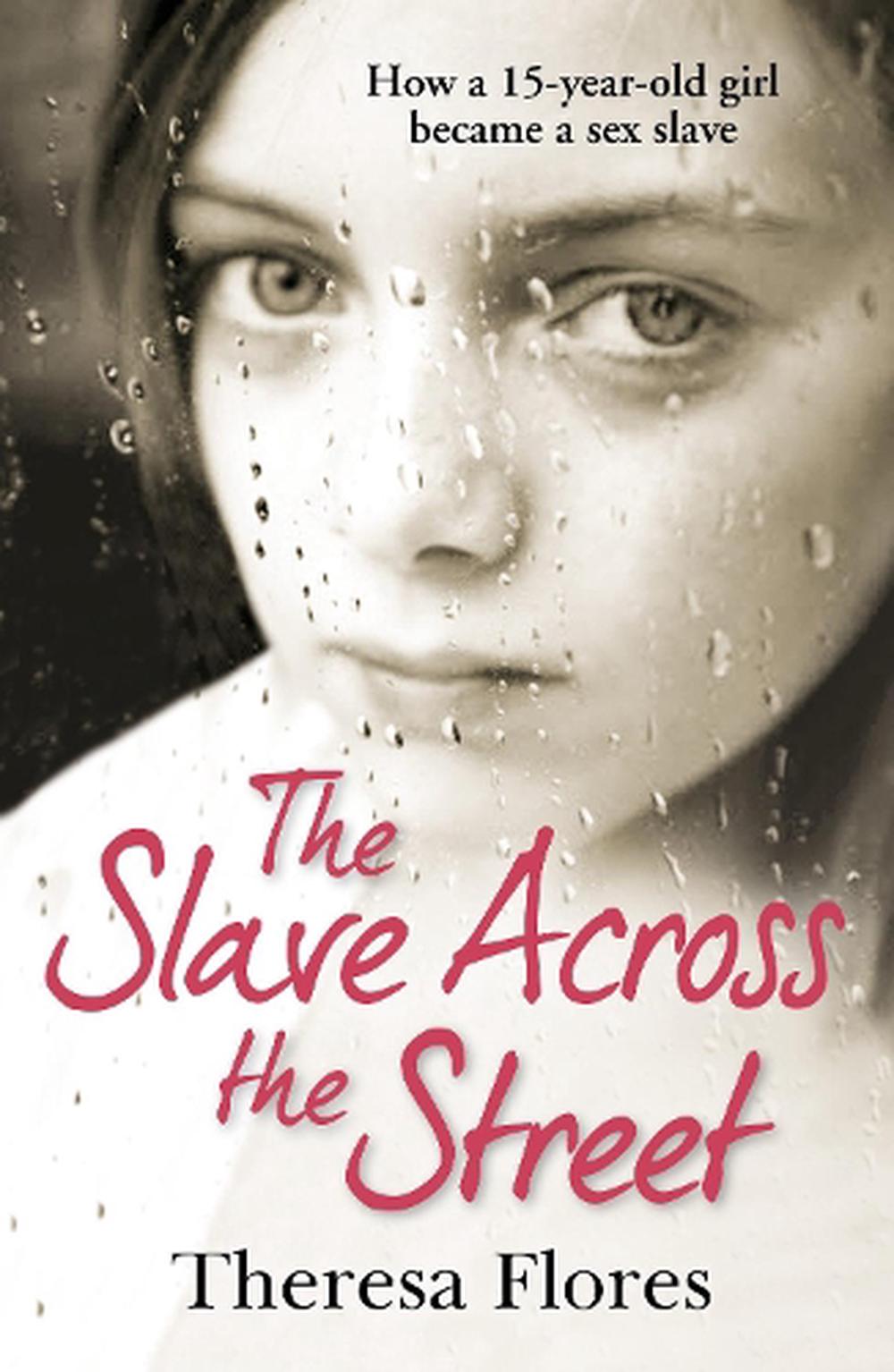 It could happen to you. It happened to the girl next door...

When Theresa was 15 she moved to a new school and fell for an older pupil, Daniel.

It could happen to you. It happened to the girl next door...

When Theresa was 15 she moved to a new school and fell for an older pupil, Daniel. Theresa was thrilled when one afternoon he asked if he could drive her home. But this simple decision would hold her captive as a sex slave for two long years.

Daniel was part of a criminal ring that bribed and trafficked Theresa out of her own house, unknown to her parents. Theresa would go to school alongside these boys in the day and be called into service at night.

Heart-rending, shocking and totally gripping The Slave Across the Street is the incredible true story of how an ordinary girl was lured into the sinister world of human trafficking - and how she eventually escaped and rebuilt her life.

Theresa Flores was born in Ohio in 1965. In 1981, at the age of 15, Theresa was lured into the sinister world of human trafficking, escaping at the age of 17. Theresa is now a social worker, lectures internationally on human trafficking and is the founder of the charity TraffickFree, which provides help and advice to trafficking victims. She lives in Ohio with her three children.

Flores puts a different face on human trafficking...She is white, middle class and blond...She grew up in a wealthy suburb and did well at school. Yet Flores tells a nightmarish story. Guardian