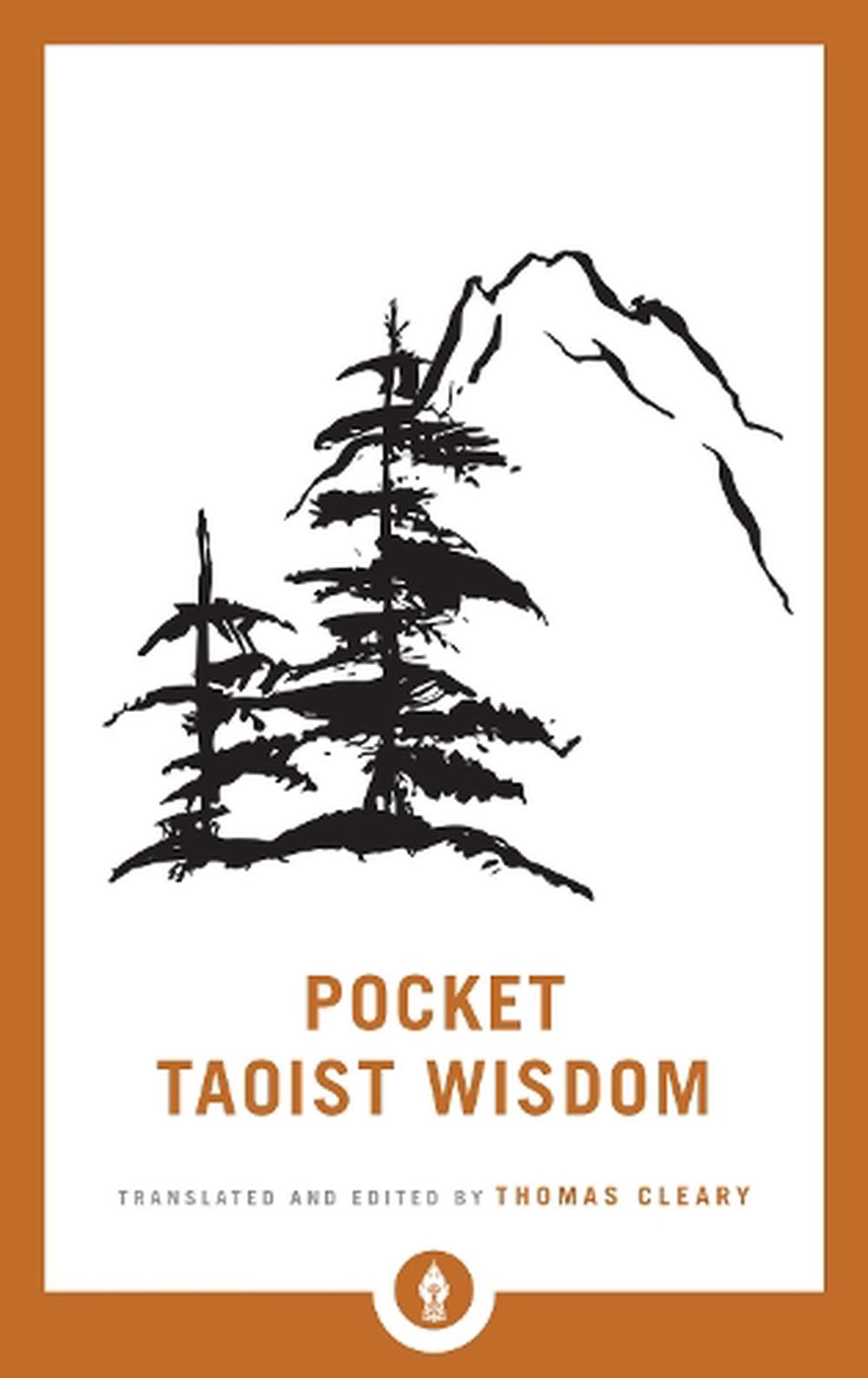 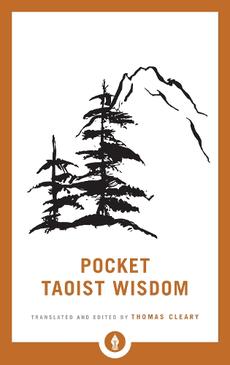 "This book was previously published as The Spirit of Tao and The Taoism Reader."

From the time of its earliest sages in prehistoric China, Taoism has looked to the underlying Way of all things (the Tao) as a guide to thoughts and actions. For the Taoists, the patterns of nature revealed the answers to their deepest spiritual questions and provided the inspiration for their unique teachings. Over the centuries, Taoism has blossomed into a profound tradition with a variety of forms--all united by a single, core philosophy of radical simplicity and natural living. Today, Taoism is most widely known through the Tao-te Ching, yet its corpus of literature is vast--ranging from philosophical dialogues and essays to astonishing fables, legends, proverbs, and more. This volume includes- Tao-te Ching- The foundational source of Taoist thought by the legendary Lao Tzu Chuang-tzu- Philosophical dialogues from one of Taoism's most famous sages Huai-nan-tzu- Teachings from the time of the Han dynasty on affairs of state, natural science, and Taoist psychology Wen-tzu- Records of further sayings by Lao Tzu on the art of living Tales of Inner Meaning- Fables, stories, and jokes from the Lieh-tzu and others on the subtleties of Taoist philosophy Sayings of Ancestor Lu- Teachings from Lu Yen, a seminal figure in the founding of the Complete Reality school of Taoism and master synthesizer of China's classic spiritual traditions

THOMAS CLEARY is the translator of over fifty volumes of Buddhist, Taoist, Confucian, and Islamic texts from Sanskrit, Chinese, Japanese, Pali, and Arabic.

This compact collection of Taoism's greatest masterpieces introduces its most fundamental teachings and reveals the essential spirit of Tao.