Zen and the Birds of Appetite

PUBLISHED: 28th February 1988
ISBN: 9780811201049
ANNOTATION:
Merton, one of the rare Western thinkers able to feel at home in the philosophies of the East, made the wisdom of Asia available to Westerners. 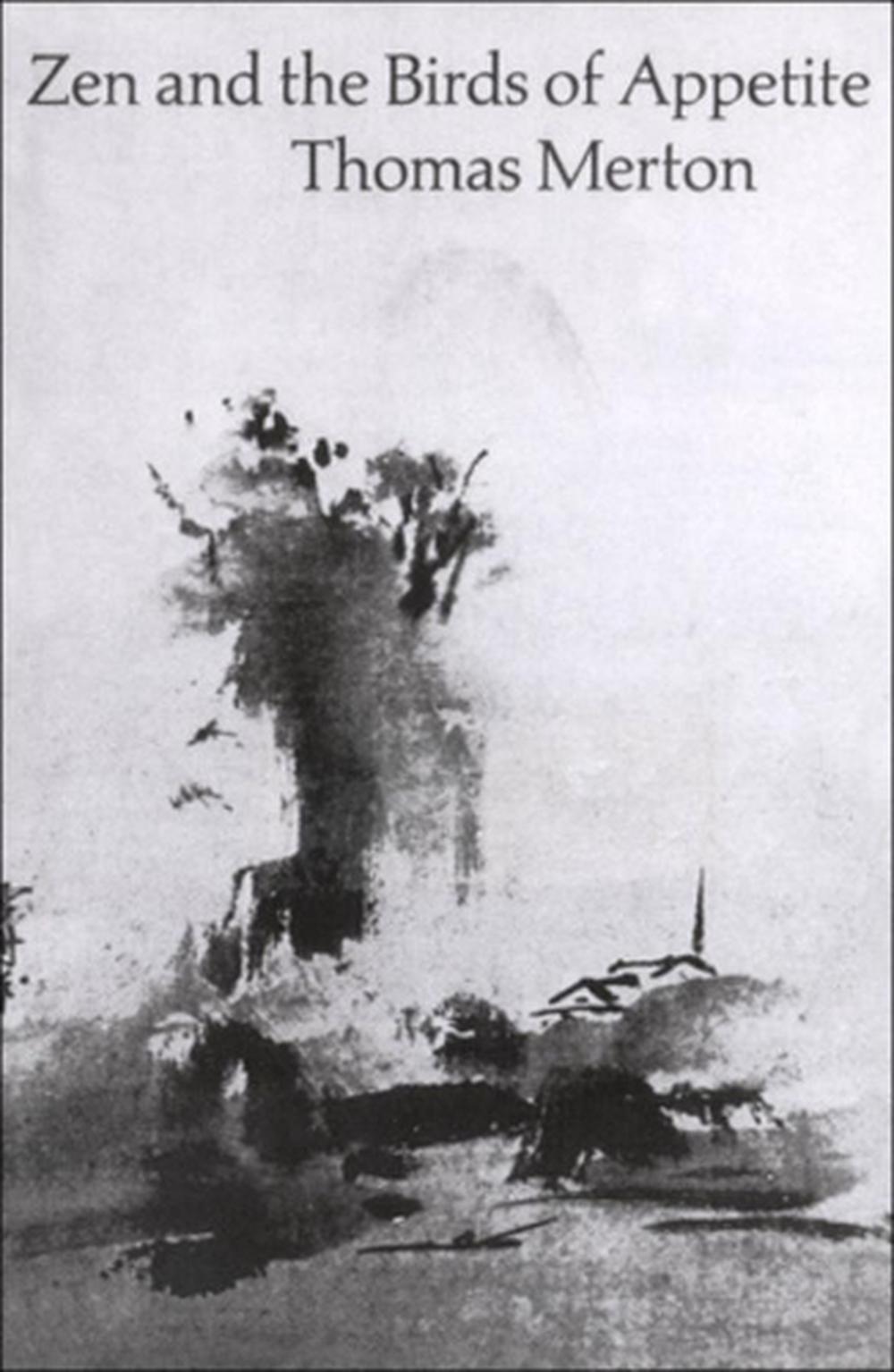 OTHER FORMATS:
PUBLISHED: 28th February 1988
ISBN: 9780811201049
ANNOTATION:
Merton, one of the rare Western thinkers able to feel at home in the philosophies of the East, made the wisdom of Asia available to Westerners.

Merton, one of the rare Western thinkers able to feel at home in the philosophies of the East, made the wisdom of Asia available to Westerners.

"Zen enriches no one," Thomas Merton provocatively writes in his opening statement toZen and the Birds of Appetite--one of the last books to be published before his death in 1968. "There is no body to be found. The birds may come and circle for a while... but they soon go elsewhere. When they are gone, the 'nothing,' the 'no-body' that was there, suddenly appears. That is Zen. It was there all the time but the scavengers missed it, because it was not their kind of prey." This gets at the humor, paradox, and joy that one feels in Merton's discoveries of Zen during the last years of his life, a joy verymuch present in this collection of essays. Exploring the relationship between Christianity and Zen, especially through his dialogue with the great Zen teacher D.T. Suzuki, the book makes an excellent introduction to a comparative study of these two traditions, as well as giving the reader a strong taste of the mature Merton. Never does one feel him losing his own faith in these pages; rather one feels that faith getting deeply clarified and affirmed. Just as the body of "Zen" cannot be found bythe scavengers, so too, Merton suggests, with the eternal truth of Christ.

Thomas Merton (1915-1968) entered the Cistercian Abbey of Gethsemani in Kentucky, following his conversion to Catholicism and was ordained Father M. Louis in 1949. During the 1960s, he was increasingly drawn into a dialogue between Eastern and Western religions and domestic issues of war and racism. In 1968, the Dalai Lama praised Merton for having a more profound knowledge of Buddhism than any other Christian he had known. Thomas Merton is the author of the beloved classic The Seven Storey Mountain.