Capital in the Twenty-first Century 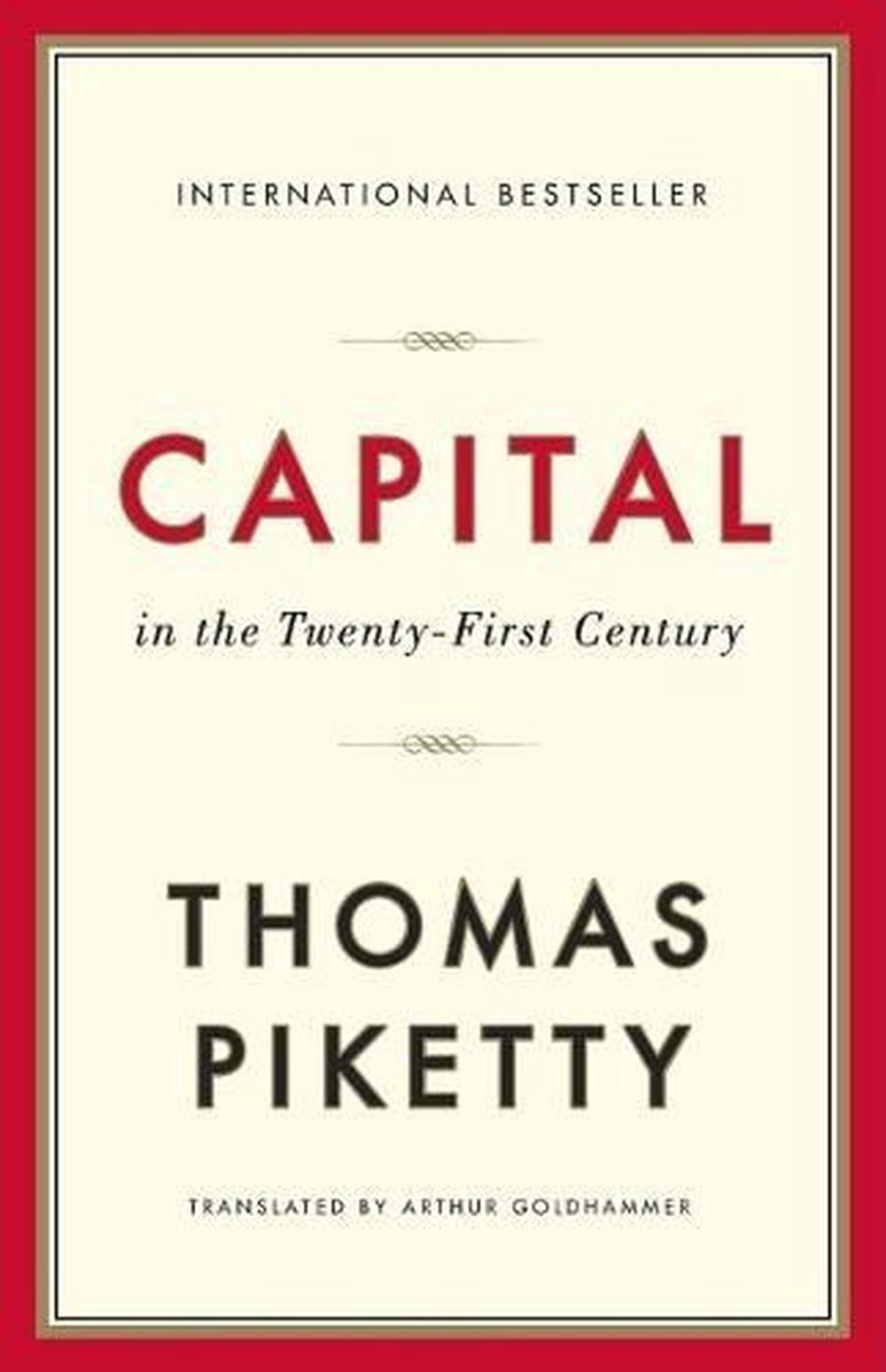 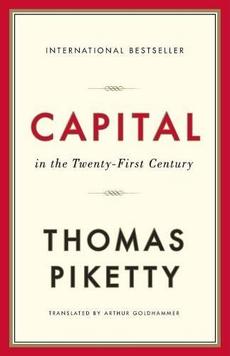 Capital in the Twenty-first Century

"It seems safe to say that Capital in the Twenty-First Century, the magnum opus of the French economist Thomas Piketty, will be the most important economics book of the year-and maybe of the decade." -Paul Krugman, New York Times

"The book aims to revolutionize the way people think about the economic history of the past two centuries. It may well manage the feat." -The Economist

"Piketty's Capital in the Twenty-First Century is an intellectual tour de force, a triumph of economic history over the theoretical, mathematical modeling that has come to dominate the economics profession in recent years." -Steven Pearlstein, Washington Post

"Piketty has written an extraordinarily important book...In its scale and sweep it brings us back to the founders of political economy." -Martin Wolf, Financial Times

"A sweeping account of rising inequality...Piketty has written a book that nobody interested in a defining issue of our era can afford to ignore." -John Cassidy, New Yorker

"Stands a fair chance of becoming the most influential work of economics yet published in our young century. It is the most important study of inequality in over fifty years." -Timothy Shenk, The Nation

Thomas Piketty is Director of Studies at L'Ecole des Hautes Etudes en Sciences Sociales and Professor at the Paris School of Economics. He is the author of Capital in the Twenty-First Century.

Thomas Piketty's Capital in the 21st Century is arguably the most important popular economics book in recent memory. It will take its place among other classics in the field that have survived changing theoretical and political fashions, such as its namesake by Karl Marx (Das Kapital, 1867) or other ambitiously titled books such as John Maynard Keynes's The General Theory of Employment, Interest, and Money (1936). Anyone who wants to engage in an informed discussion about the economic landscape will have to read Piketty.--Kate Bahn"Women's Review of Books" (01/01/2015) Thomas Piketty's Capital in the Twenty-First Century delivered a well placed kick up the backside to complacent mainstream economics.--Paul Mason"The Observer" (11/30/2014) Magisterial...Piketty's Capital feels very much like a Category 4 hurricane that hasn't yet made landfall...Piketty draws on a vast store of historical data to argue that the broad dissemination of wealth that occurred during the decades following World War I was not, as economists then mistakenly believed, a natural state of capitalist equilibrium, but rather a halcyon interval between Belle poque inequality and the rising inequality of our own era...Piketty's most provocative argument is that the discrepancy between the high returns to capital and much more modest overall economic growth--briefly annulled during the mid-century--ensures that the gulf between the rich (who profit from capital investments) and the middle class (who depend chiefly on income from labor) will only continue to grow...The best reason to raise tax rates is not to punish the rich, of course, but to raise the revenue which the United States needs to invest in infrastructure and research, not to mention to pay for Social Security and health care. That investment gap poses a clear and present danger to American global economic leadership. Rising inequality exacerbates the problem by sapping the collective political will needed to address the problem.--James Traub"Foreign Policy online" (04/11/2014)