All The World An Icon

PUBLISHED: 18th July 2012
ISBN: 9781583944554
ANNOTATION:
"An account of Henry Corbin's life and work that discusses the relation of his spiritual thought to the psychological works of C.G. Jung and James Hillman"--Provided by publisher. 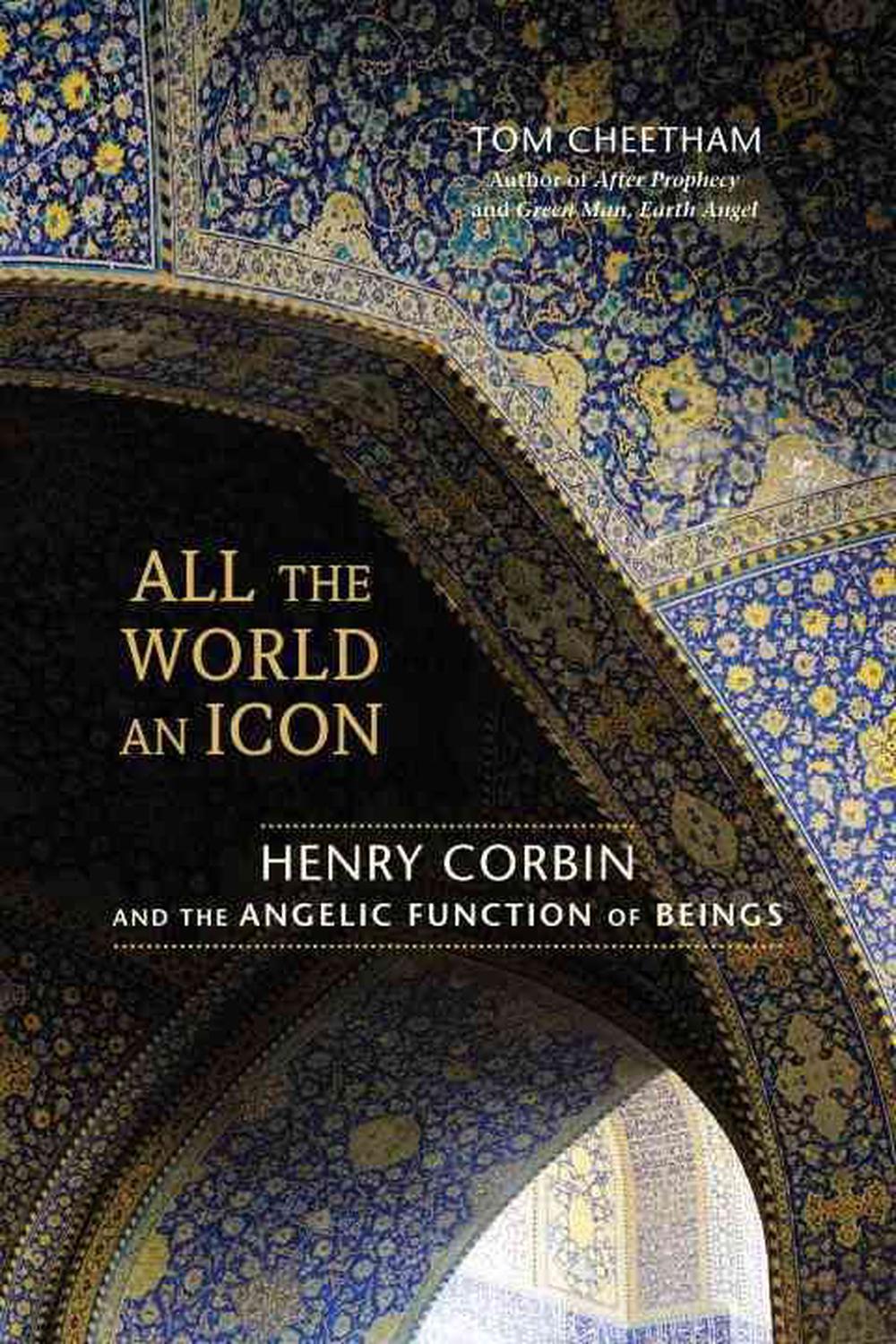 OTHER FORMATS:
PUBLISHED: 18th July 2012
ISBN: 9781583944554
ANNOTATION:
"An account of Henry Corbin's life and work that discusses the relation of his spiritual thought to the psychological works of C.G. Jung and James Hillman"--Provided by publisher.

"An account of Henry Corbin's life and work that discusses the relation of his spiritual thought to the psychological works of C.G. Jung and James Hillman"--Provided by publisher.

All the World an Icon is the fourth book in an informal ""quartet"" of works by Tom Cheetham on the spirituality of Henry Corbin, a major twentieth-century scholar of Sufism and colleague of C. G. Jung, whose influence on contemporary religion and the humanities is beginning to become clear. Cheetham's books have helped spark a renewed interest in the work of this important, creative religious thinker. Henry Corbin (1903-1978) was professor of Islamic religion at the Sorbonne in Paris and director of the department of Iranic studies at the Institut Franco-Iranien in Teheran. His wide-ranging work includes the first translations of Heidegger into French, studies in Swedenborg and Boehme, writings on the Grail and angelology, and definitive translations of Persian Islamic and Sufi texts. He introduced such seminal terms as ""the imaginal realm"" and ""theophany"" into Western thought, and his use of the Shi'ite idea of ta'wil or ""spiritual interpretation"" influenced psychologist James Hillman and the literary critic Harold Bloom. His books were read by a broad range of poets including Charles Olson and Robert Duncan, and his impact on American poetry, says Cheetham,

TOM CHEETHAM, Ph.D., holds degrees in philosophy and biology and is the author of Green Man, Earth Angel: The Prophetic Tradition and The Battle for the Soul of the World. A frequent contributor to Spring Journal, he also prepared the comprehensive bibliography for "Archetypal Psychology: a Brief Account," Vol. 1, The Uniform Edition of the Writings of James Hillman.

"For anyone attracted to the elusive realm of creative imagination, this book draws out and makes explicit what lives so strongly as a lure within the heart, the desire to find again our first home, the imaginal worlds and their inhabitants, the angels of creativity. As acknowledged master interpreter of the great work of Henry Corbin, Tom Cheetham follows Corbin's path of seeing all the world as living symbol of the divine worlds. More, he shows how to go through the portal of the world as symbol to enter the imaginal realms in their intimate autonomy, and develop impeccable trust in their spontaneous appearance as personal images. Here, in this writing, we can learn interior listening, discovering the inherent poeticizing action of the word. This beautiful volume goes beyond, way beyond, any of our usual self-serving inclinations and leads us into being servants of the angel of the Earth." --Robert Sardello, author of Silence: The Mystery of Wholeness Praise for Tom Cheetham's work on Henry Corbin:

"Cheetham's passion ... carries the reader into an ever-deepening appreciation of the huge importance of Henry Corbin for the reevaluation of vision and imagination." --James Hillman, author of The Soul's Code

"A very important addition to the ongoing discussion of where we are in human history." --Huston Smith, author of The World's Religions

"Required reading for all believers." --Ginette Paris, core faculty member at the Pacifica Graduate Institute and author of Wisdom of the Psyche

"Marvelously accessible and true statements touching the essence of Corbin's work." --Todd Lawson, University of Toronto, author of Reason and Inspiration in Islam