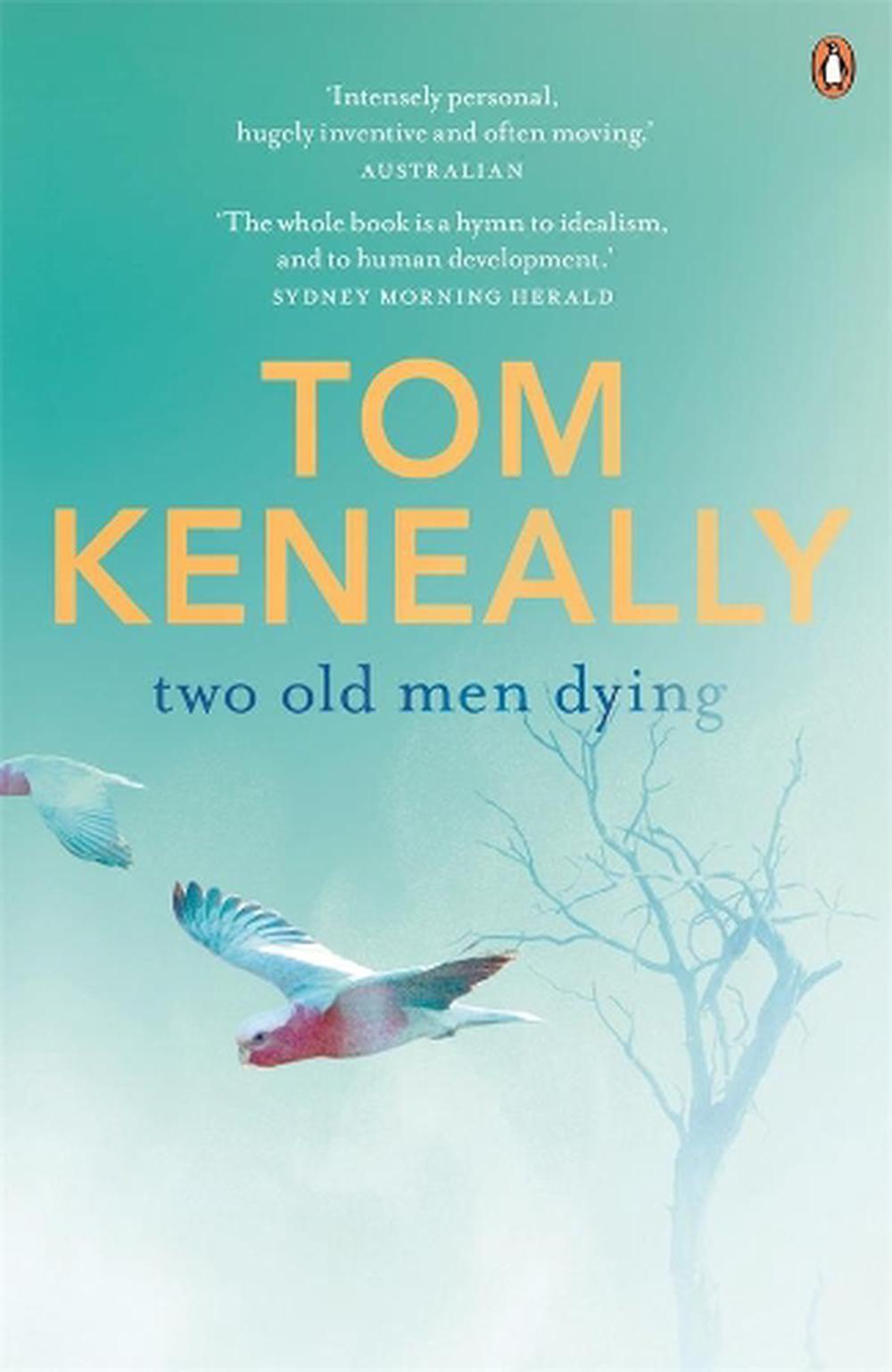 Learned Man is the child of humankind as we know it; of those who are thought to have travelled from the Rift Valley in Africa and to ancient Australia.

Shelby Apple is an acclaimed documentary-maker. After making films about Learned Man's discovery, in Vietnam and back home in the Northern Territory, Shelby turns his sights on Eritrea. He thinks this embattled society might represent a new cognitive leap, one that will reconcile our tenderness and our savagery, our reason and our emotions.

Two Old Men Dying is an exquisite exploration of community and country, love and mortality.

Tom Keneally won the Booker Prize in 1982 with Schindler's Ark, later made into the Steven Spielberg Academy Award-winning film Schindler's List. His non-fiction includes the memoir Searching for Schindler and Three Famines, an LA Times Book of the Year, and the histories The Commonwealth of Thieves, The Great Shame and American Scoundrel. His fiction includes Shame and the Captives, The Daughters of Mars, The Widow and Her Hero (shortlisted for the Prime Minister's Literary Award), An Angel in Australia and Bettany's Book. His novels The Chant of Jimmie Blacksmith, Gossip from the Forest, and Confederates were all shortlisted for the Booker Prize, while Bring Larks and Heroes and Three Cheers for the Paraclete won the Miles Franklin Award. The People's Train was longlisted for the Miles Franklin Award and shortlisted for the Commonwealth Writers Prize, South East Asia division.

In perhaps his boldest and most personal novel, Tom Keneally explores the journeys of modern Australians alongside the imagined story of ancient Learned Man whose remains were discovered in Western NSW decades ago.