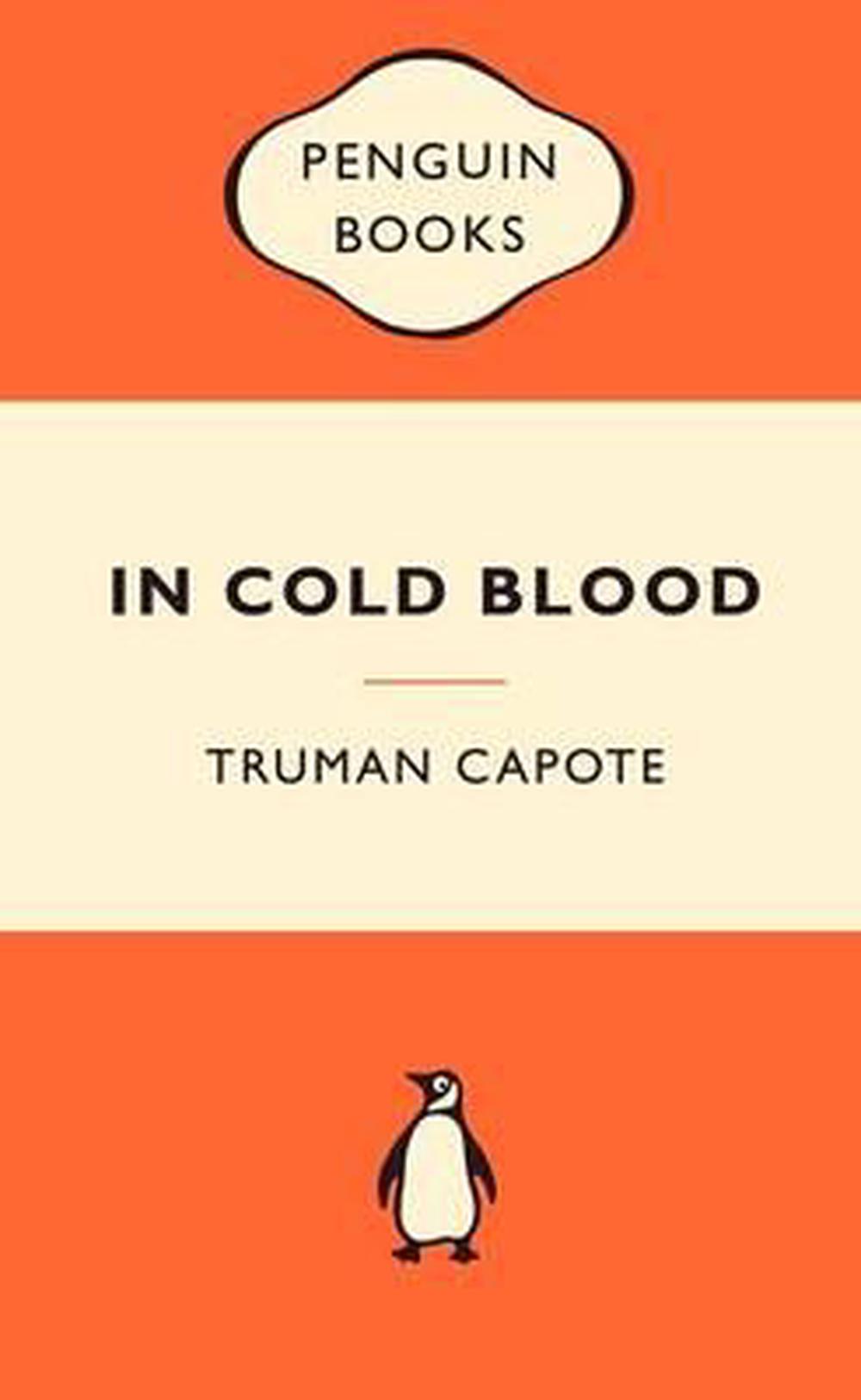 Truman Capote's In Cold Blood is both a masterpiece of journalism and a powerful crime thriller. Inspired by a 300-word article in The New York Times, Capote spent six years exploring and writing the story of Kansas farmer Herb Clutter, his family and the two young killers who brutally murdered them. In Cold Blood created a genre of novelistic non-fiction and made Capote's name with its unflinching portrayal of a comprehensible and thoroughly human evil.

Truman Capote was born in New Orleans in 1924 and was raised in various parts of the south, his family spending winters in New Orleans and summers in Alabama and New Georgia. By the age of fourteen he had already started writing short stories, some of which were published. He left school when he was fifteen and subsequently worked for the New Yorker which provided his first - and last - regular job. Following his spell with the New Yorker, Capote spent two years on a Louisiana farm where he wrote Other Voices, Other Rooms (1948). He lived, at one time or another, in Greece, Italy, Africa and the West Indies, and travelled in Russia and the Orient. He is the author of many highly praised books, including A Tree of Night and Other Stories (1949), The Grass Harp (1951), Breakfast at Tiffany's (1958), In Cold Blood (1965), which immediately became the centre of a storm of controversy on its publication, Music for Chameleons (1980) and Answered Prayers (1986), all of which are published by Penguin. Truman Capote died in August 1984.