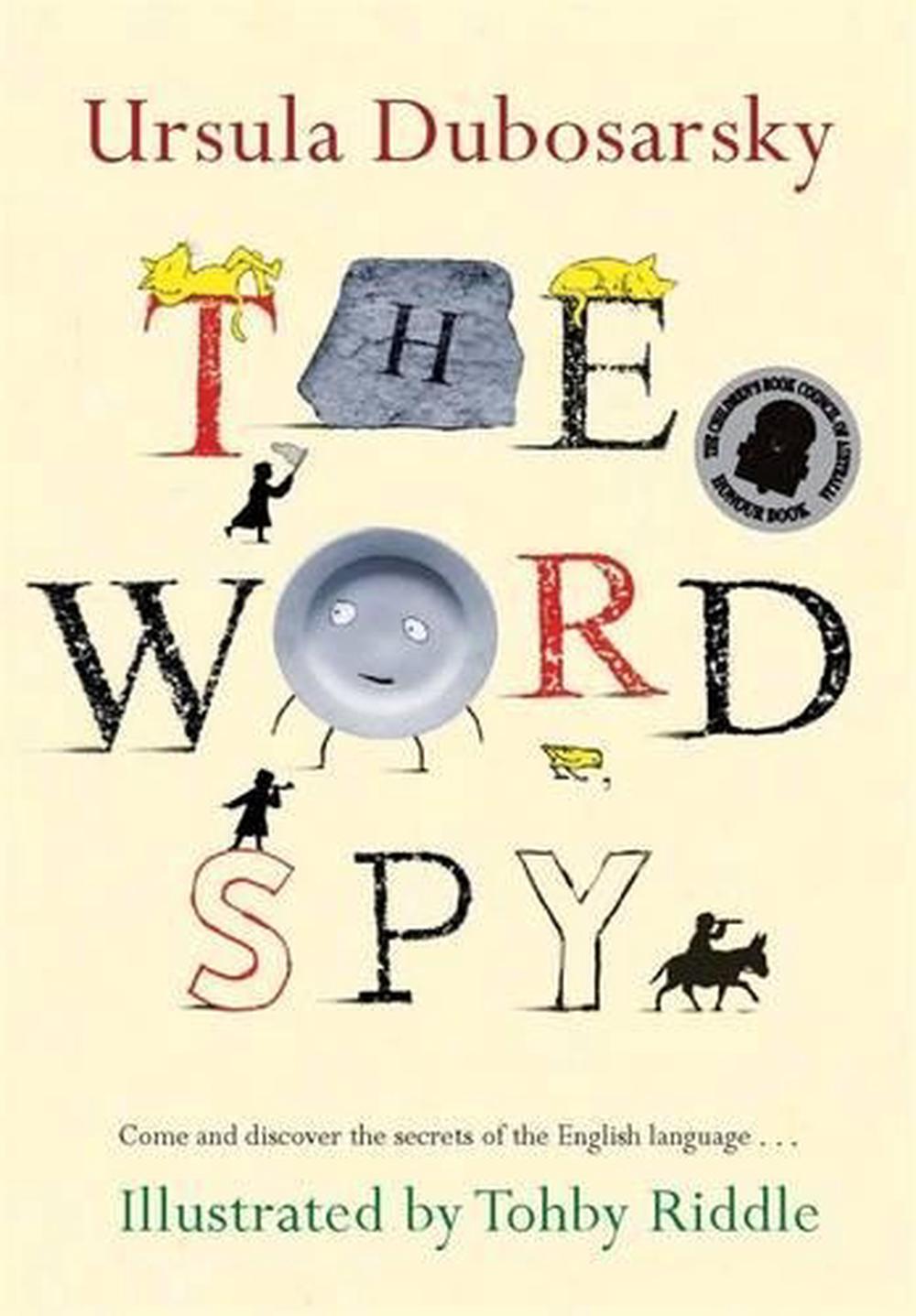 Dear Readers, You may not know me, but I know you ...I am - the WORD SPY. I have been in hiding for many, many years, but the time has now come at last for me to emerge from undercover and share some of the secrets I have learned in my many, many years as - the WORD SPY. Oh - there goes another word. I must be off! Follow the WORD SPY as she uncovers the secrets of the English language. Discover the meaning of acronyms (like ATM and CD), cliches (such as 'pretty as a picture') and spoonerisms ('Would you like a belly jean?'). Find out the history of the alphabet, punctuation, pen names and plurals. Learn how to trick your friends by speaking in Pig Latin or rhyming slang ('I'm going out to ride my bike on the frog and toad . Want to come?'). Full of games, puzzles, facts and riddles, The Word Spy is an entertaining, quirky and enlightening look at the English language. Ursula makes words fun!