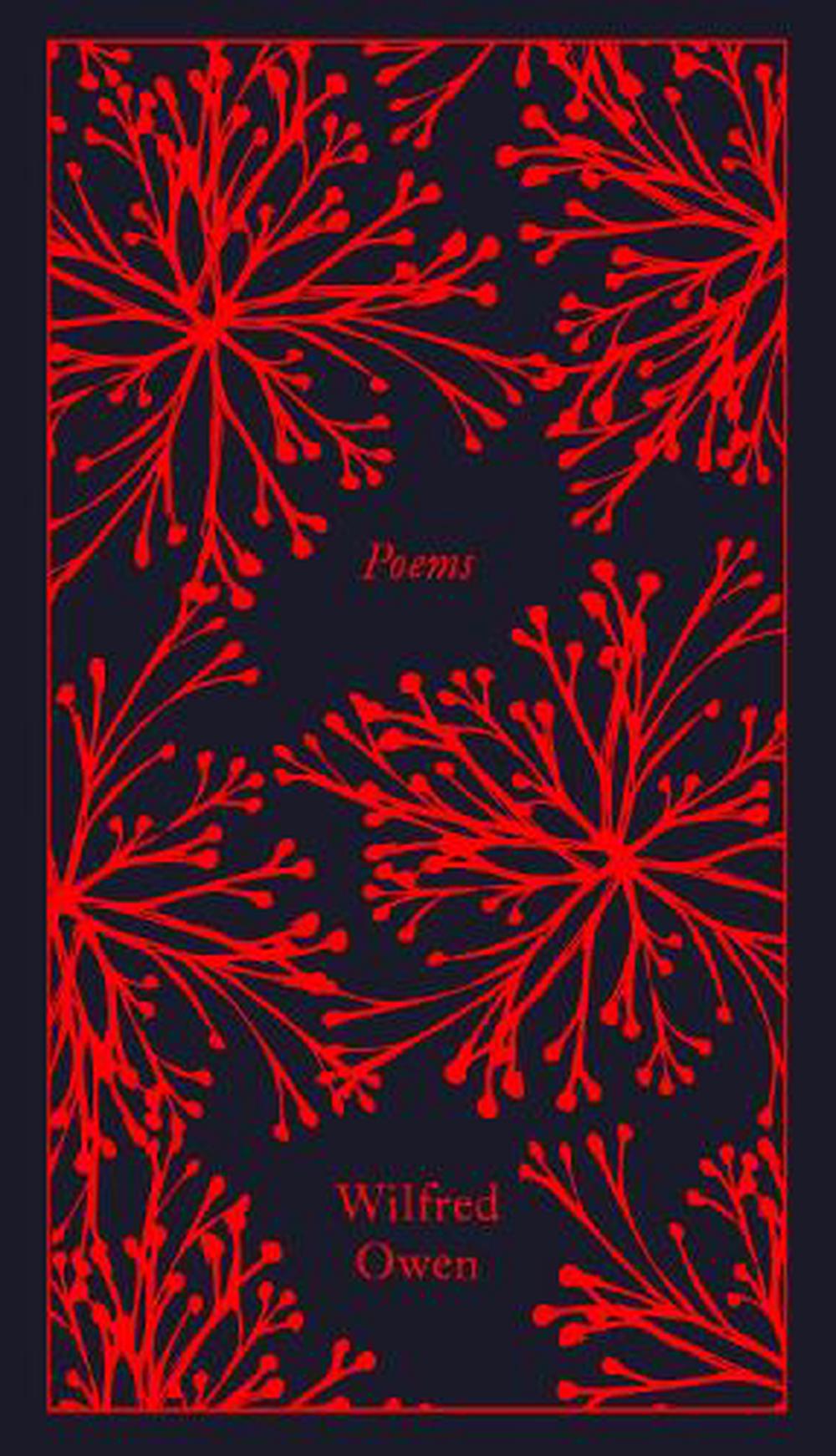 Poems is Wilfred Owen's only volume of poetry, first published posthumously in 1920 and edited by his friend and mentor, Siegfried Sassoon. Owen is regarded as one of the best poets of World War I and composed nearly all of his poems in just over a year, between August 1917 and September 1918. Owen was virtually unknown at the time of his death, yet his poetic account of a soldier's experience of war has shaped our impression of the horrors of the Western Front. This collection includes the well-known 'Anthem for Doomed Youth' and 'Dulce et Decorum Est'.

I mean the truth untold, The pity of war, the pity war distilled

Wilfred Owen (1893-1918) was one of the leading poets of the First World War. Brought up in Birkenhead and Shrewsbury, Owen worked as a lay assistant to the vicar of Dunsden before teaching in France the year before the war broke out. In 1915 he enlisted in the Artists Rifles and was wounded in combat in 1917. Recovering from concussion and shell shock in an Edinburgh hospital, Owen met another patient, the poet Siegfried Sassoon, who became his mentor. At this time Owen wrote many of his greatest poems including 'Anthem for Doomed Youth'. In June 1918 Owen returned to France and was awarded the Military Cross for bravery. He was killed on 4th November 1918, one week before Armistice Day.