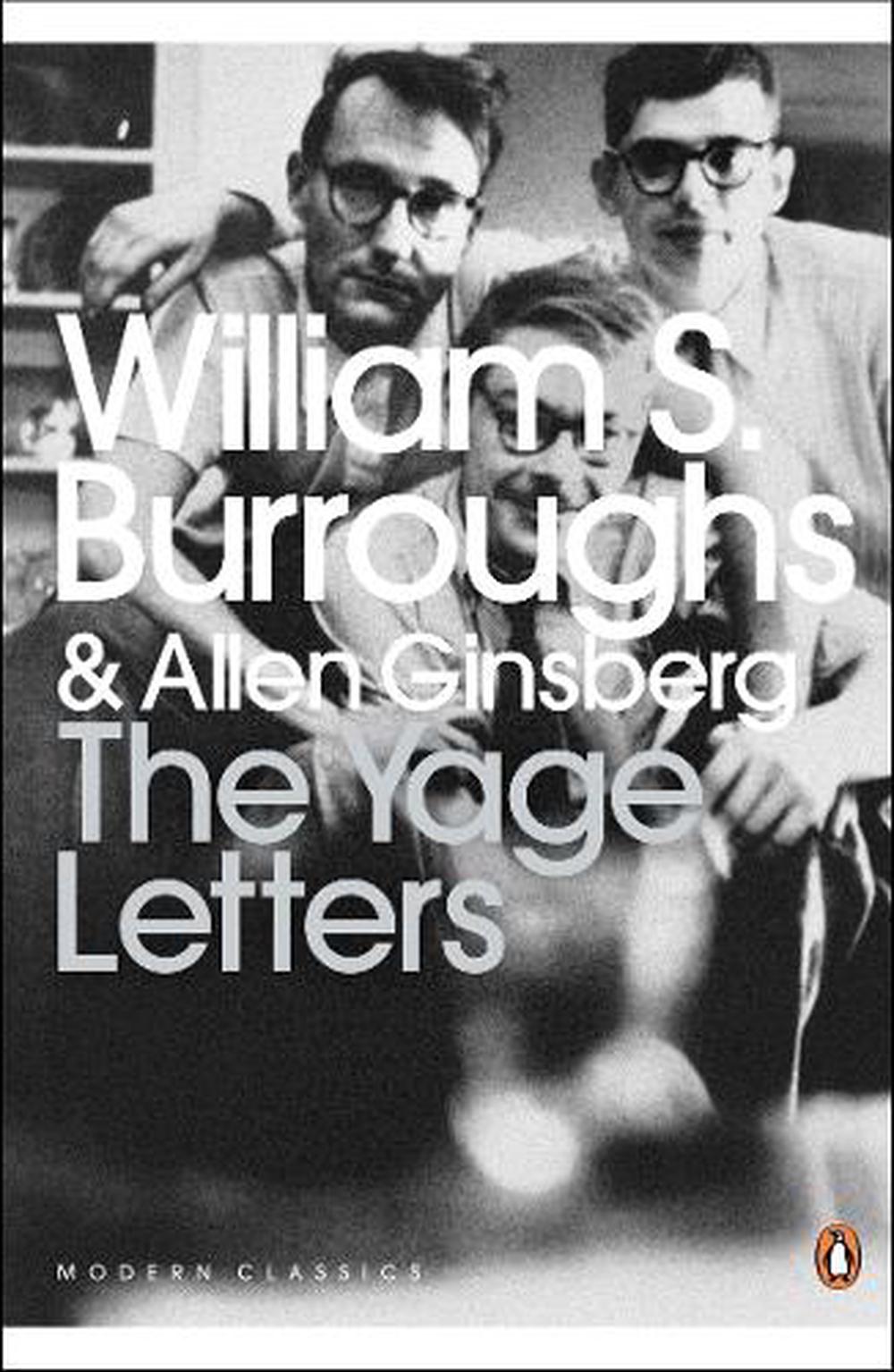 A mix of travel writing, satire, psychedelia and epistolary novel.

William Burroughs closed his classic debut novel, Junky, by saying he had determined to search out a drug he called 'Yage' which he believed transmitted telepathic powers, a drug that could be 'the final fix'. In The Yage Letters - a mix of travel writing, satire, psychedelia and epistolary novel - he journeys through South America, writing to his friend Allen Ginsberg about his experiments with the strange drug, using it to travel through time and space, to derange his senses - the perfect drug for the author of the wild decentred books that followed. Years later, Ginsberg writes back as he follows in Burroughs' footsteps, and the drug worse and more profound than he had imagined.

William S. Burroughs was born on February 5, 1914 in St Louis. In work and in life Burroughs expressed a lifelong subversion of the morality, politics and economics of modern America. To escape those conditions, and in particular his treatment as a homosexual and a drug-user, Burroughs left his homeland in 1950, and soon after began writing. By the time of his death he was widely recognised as one of the most politically trenchant, culturally influential, and innovative artists of the twentieth century. His numerous books include Naked Lunch, Junky, Queer, Nova Express, Interzone, The Wild Boys, The Ticket That Exploded and The Soft Machine. After living in Mexico City, Tangier, Paris, and London, Burroughs finally returned to America in 1974. He died in 1997. Allen Ginsberg (1926-1997) was an American poet, best known for the poem Howl (1956), celebrating his friends of the Beat Generation and attacking what he saw as the destructive forces of materialism and conformity in the United States at the time. He was inducted into the American Academy of Arts and Letters, was awarded the medal of Chevalier de l'Ordre des Arts et des Lettres by the French Minister of Culture, won the National Book Award for The Fall of America, and was a co-founder of the Jack Kerouac School of Disembodied Poetics at the Naropa Institute, the first accredited Buddhist college in the Western world. Oliver Harris is an Oxford graduate, and wrote his doctoral dissertation on William S. Burroughs. He is currently a lecturer in American Literature at the University of Keele.