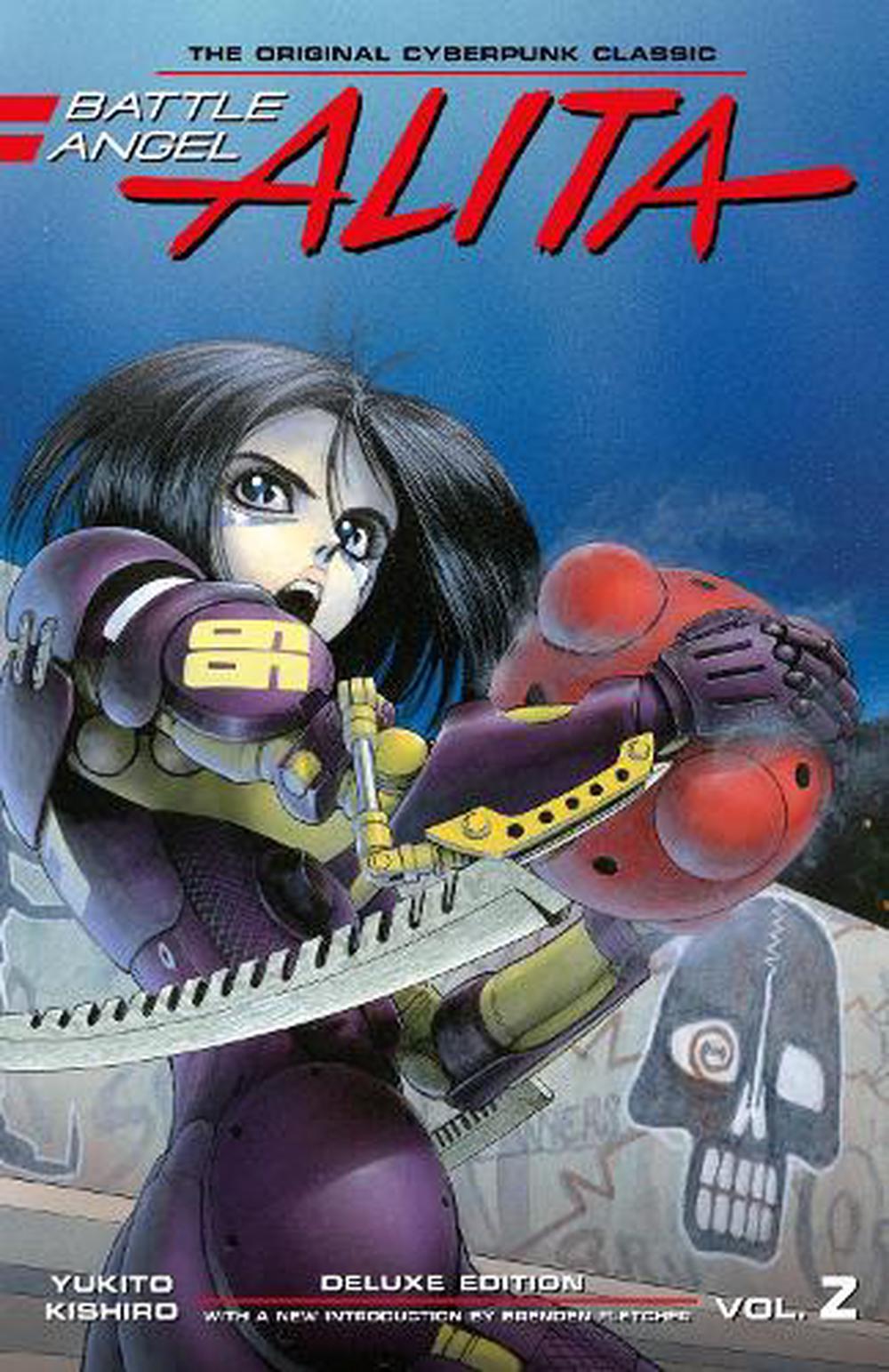 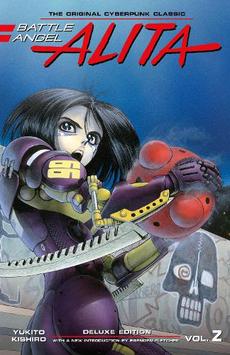 After more than a decade out of print, the original cyberpunk action classic returns in glorious 400-page hardcover deluxe editions, featuring an all-new translation, colour pages, and new cover designs!

In a dump in the lawless settlement of Scrapyard, far beneath the mysterious space city of Zalem, disgraced cyber-doctor Daisuke Ido makes a strange find- the detached head of a cyborg woman who has lost all her memories. He names her Alita and equips her with a powerful new body, the Berserker. While Alita remembers no details of her former life, a moment of desperation reawakens in her nerves the legendary school of martial arts known as Panzer Kunst. In a place where there is no justice but what people make for themselves, Alita decides to become a hunter-killer, tracking down and taking out those who prey on the weak. But can she hold onto her humanity as she begins to revel in her own bloodlust?

Regarded as one of the finest action illustrators in global comics, Yukito Kishiro is best-known for creating the cyberpunk manga Battle Angel Alita. When he was only 17, Kishiro was nominated for Japanese publisher Shogakukan's Best New Comic award. Creator of other popular manga titles, Kishiro is known for his strong characters, original settings, and intricate, lifelike artwork.

After more than a decade out of print, the original cyberpunk action classic returns in glorious 400-page hardcover deluxe editions, featuring an all-new translation, color pages, and new cover designs!

One of a holy trinity of cyberpunk classics, alongside Akira and Ghost in the Shell. Battle Angel Alita has been a favourite of American readers since the initial English-language release in 1995. A deluxe re-release, in a large size with premium paper and new cover designs, 12 years after the last release by Viz. A major Hollywood film adaptation is coming from Fox and James Cameron's Lightstorm Entertainment, in 2018. Includes the nine volumes of the original manga, plus a fifth volume and new bonus material.